It is the first feature film shot exclusively for Hoichoi 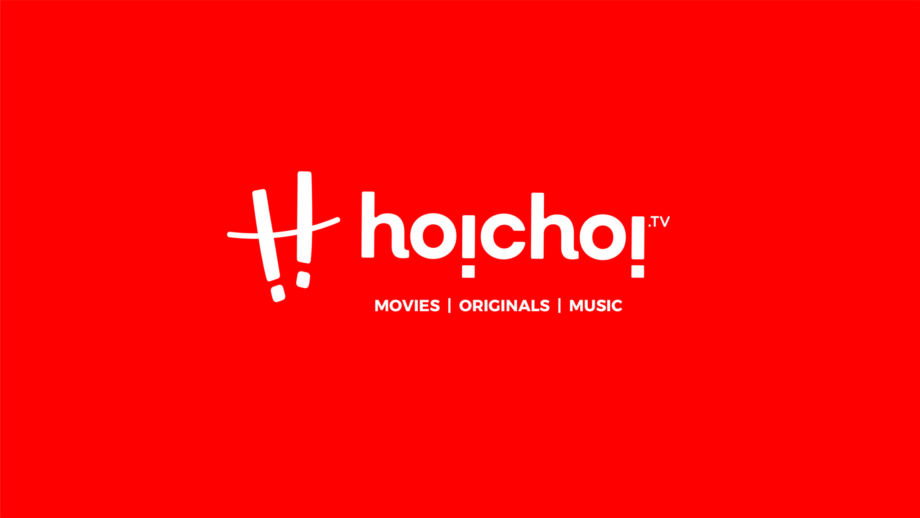 The “Tagore special film” got uploaded on the OTT platform on 9th May, the day Rabindra Jayanti is widely celebrated. Rabindra Jayanti is a cultural festival celebrated in remembrance of Kabi Guru Rabindranath Tagore’s birth anniversary. It is mostly prevalent among Bengalis and by ardent followers of Tagore. The festival is commemorated on the 25th day of Bengali Calendar’s “Boishakhi”.

Laboratory starts off with Nandakishore Mallik (Kaushik Sen), an engineer of the Indian Railways. He dreams of a nation where thousands of scientists would be able to carry out their research works without bothering about the financial obstacles that pre-independent Indians used to face. He is setting up a science laboratory by buying different instruments used in different scientific experiments. He gets married to Sohini (Nandini Ghoshal), a punjabi lady and they give birth to a girl called Neela (Darshana Banik). After Nanda’s death Sohini is now looking for a young talent who can take up the responsibility of the laboratory. Sohini comes to know about Rebati (Anirban Bhattacharya)‚ a bright talent in the field of science. Rebati is mesmerized through Neela’s charm. Sohini notices it. Rebati joins the laboratory but he is continuously distracted by Neela. He is slowly shifting away from his attention towards his research. Neela’s friends keep persuing Neela so that she gets Nanda’s property. A tussle follows between Sohini and Neela regarding Rebati resulting in an adverse outcome.

Hoichoi has recently completed 6 months since its inception. For OTT, research has indicated that most of the new internet consumers want to consume content in their local language. According to an industry report, there would be 42 million Bengali internet users by 2021, second only to Marathi internet users (51 million) amongst all Indian languages excluding Hindi. Coupled with the fact that 45% of time spent on mobile is on entertainment, Hoichoi is well positioned to capture the market, as the world’s largest digital content platform exclusively for Bengali entertainment.