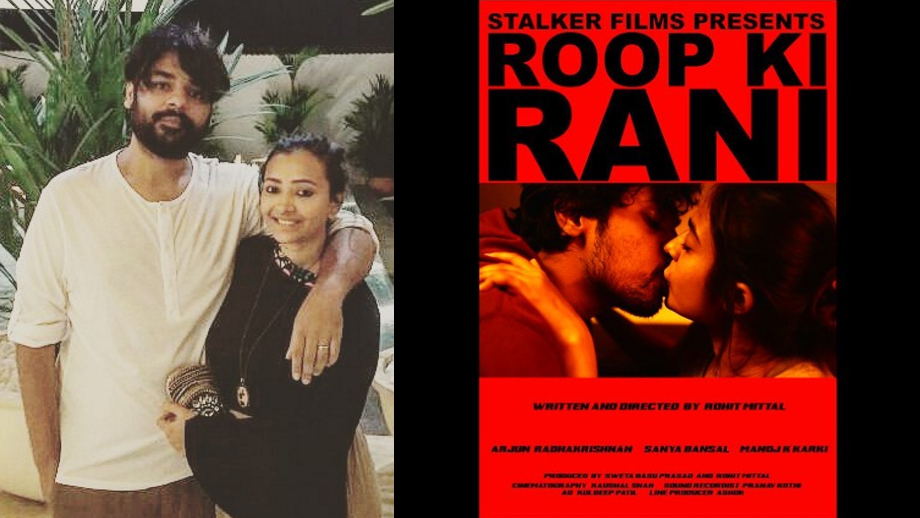 IndianWikiMedia has exclusively learnt that the two have turned producer for an upcoming short film named Roop Ki Rani.

The film is written, edited and directed by Rohit Mittal.

Talking about the film, Rohit, who studied filmmaking from New York Film Academy and also made a feature length film called Autohead for Netflix, says, “The film is about a man and a much younger girl who meet in a very strange place and strange situation and fall for each other.”

He further adds, “The thought behind it was to tell a story about “love” found in a strange place at a strange time and to tell it in a kind of a poetic dreamy way.”

“There were no issues as such during the filming of the short film. As for the platform, we will decide once the film is ready,” signs off the lovely actress.

Shweta was last seen on television in the lead role in Chandra Nandni.

Good luck to you both!! 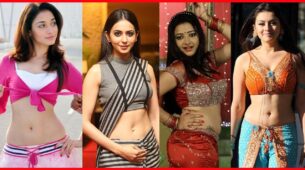