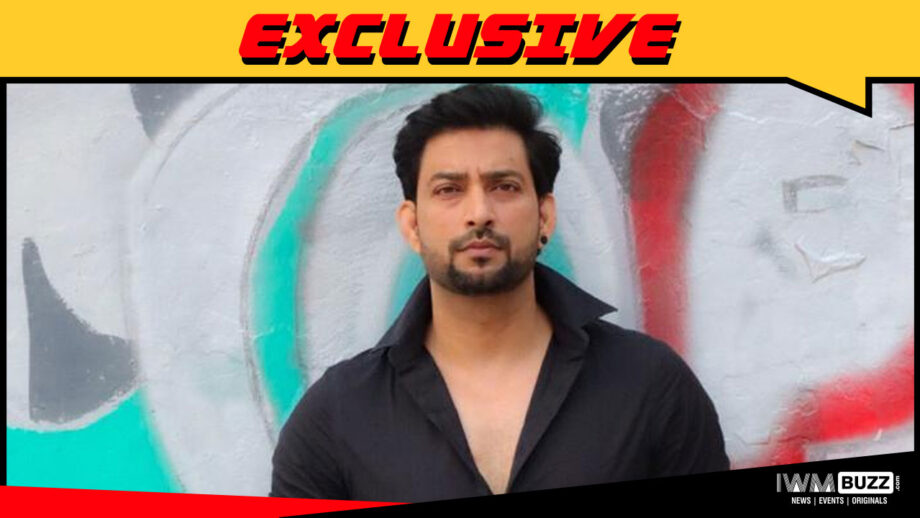 Aadesh Chaudhary is back with a bang and is now concentrating on the webspace to give himself the creativity and wider scope as an actor.

In a new look with a moustache, Aadesh will be seen in an upcoming ALTBalaji series.

News coming in is that Aadesh Chaudhary will play the role of an IPS officer.

As for Aadesh, he has played challenging roles, both positive as well as negative in his career. He has been part of shows Laagi Tujhse Lagan, Bhagyavidhaata, Punar Vivah, Doli Armaanon Ki, Sasural Simar Ka, Diya aur Baati Hum.

We buzzed Aadesh but could not get through for a comment.

We reached out to the spokesperson at ALTBalaji but did no get revert.