Enchanting beauty Aahana Kumra, who has enthralled audience with her acting prowess in web-shows like It Happened in Hong Kong, Inside Edge, Official Chukyagiri and Ready 2 Mingle, has bagged another web-series.

IWMBuzz.com has learnt that Aahana has joined the cast of ZEE5’s Rangbaaz, which stars Saqib Saleem and VJ Ranvir Shorey in lead roles.

Set against the rustic background of Gorakhpur, Rangbaaz is a story of a man that encounters the dark and dirty world of crime. The series is produced by JAR Pictures and written by RJ Siddharth.

The shoot for Rangbaaz has already begun.

Aahana confirmed the news with IWMBuzz.com 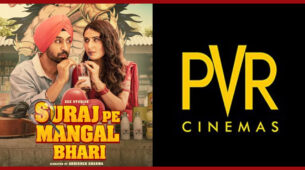 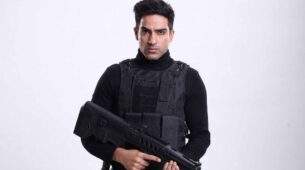