Actor Aansh Arora will be playing a very intense character in his next web-series. 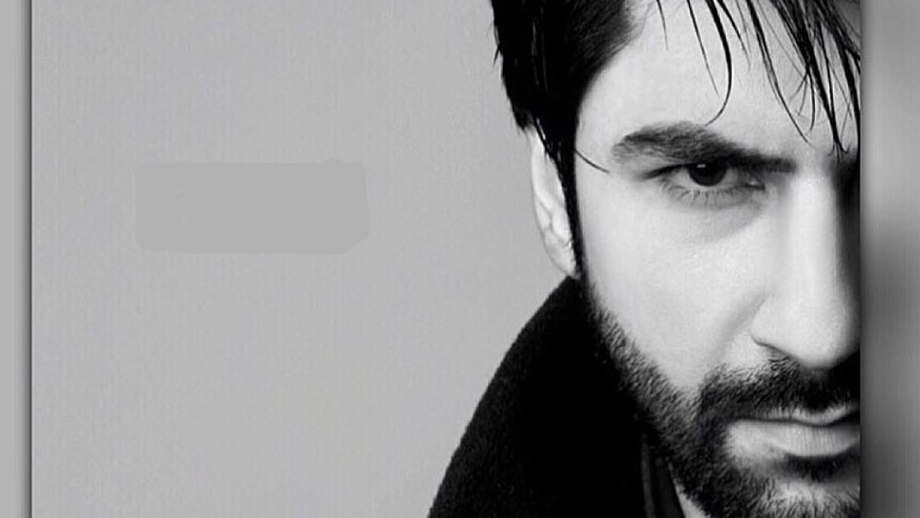 Actor Aansh Arora who was part of the Barun Sobti web-series Tanhaiyaan will be seen in a never-seen-before avatar in an upcoming web-series, Ishq Mushq which will be streamed on Amazon Prime Video.

Aansh will be seen donning the role of an obsessive lover, a character who will be intensely psychotic in his behaviour.

We hear that Aansh actually met few psychologists to understand and live the pain and agony of such extreme personalities.

He has also worked hard on his look is what we get to know.

When contacted, Aansh confirmed the news saying, “Yes, I have a very intense role to play and I am keeping my fingers crossed.”

Aansh as we know, was seen on TV in Kasam Tere Pyaar Ki.

Watch out for Aansh’s interesting portrayal in the upcoming series on the web!!