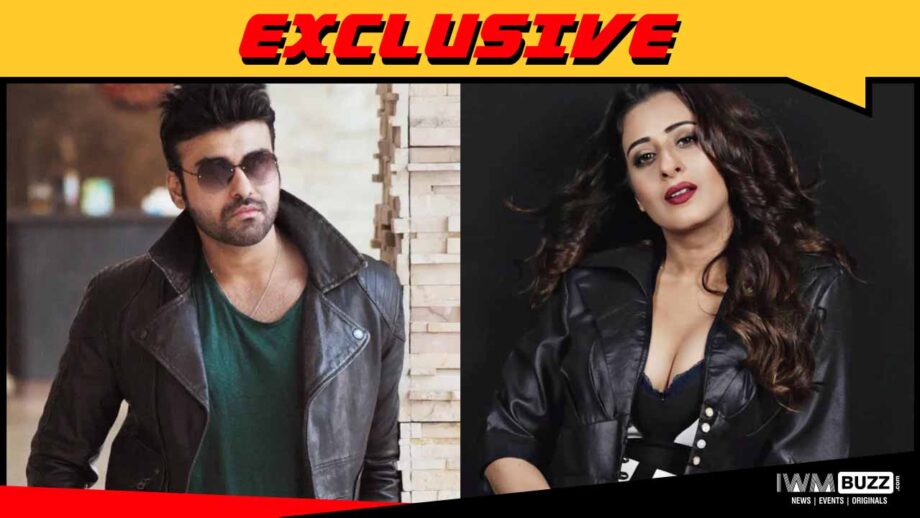 The series is mystery drama that revolves around a murder case. The platform for the series is yet to be decided. We also wrote about Maninee De, Jyoti Gauba, Manu Malik, Avinash Wadhawan, Gopi Bhalla being part of the project.

Now we hear, Aarya Babbar and Cheshta Bhagat have joined the cast. They will play pivotal roles in the project.

We reached out to the actors and Producer Falguni for a comment but did not get revert.