Achint Kaur will be seen in the upcoming web-series for Times Studio. 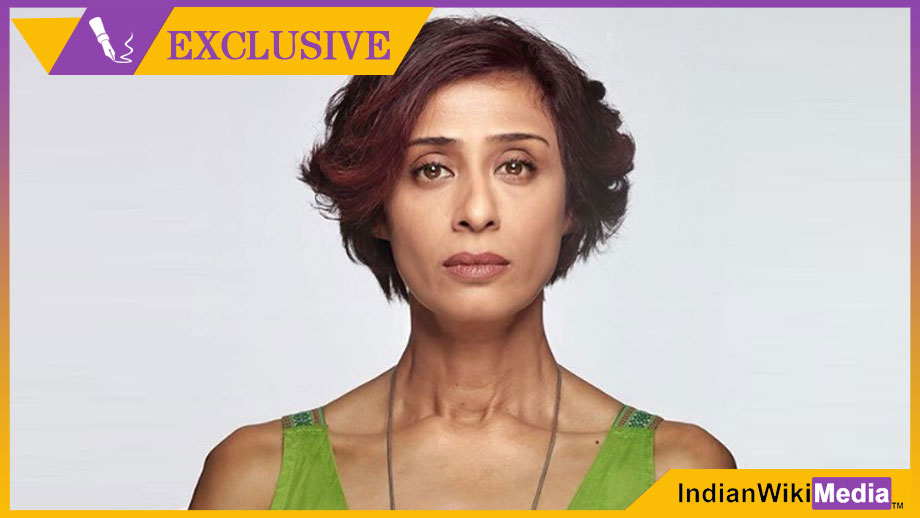 The digital platform is indeed buzzing with content, that too good and innovative ones!! Also, the success of the platform has brought in many more big players into the market…

Ekta Kapoor’s ALTBalaji, Vikram Bhatt’s VB on the Web have already made inroads, and the emergence of few biggies like Sameer Nair (Applause Entertainment) and Times Studio are expected this year…

Talking about Times Studio, its to-be-launched OTT, Times Internet, is gearing up for launch in May this year.

The team has already started shoot on a web-series with Rajat Barmecha and Parul Gulati as leads. We at IndianWikiMedia.com broke this exclusive news.

We now hear of the extremely talented Achint Kaur joining the team for the series!!

Achint is pretty much excited about this concept, is what we get to hear… She will play the role of an editor, a character which will be extremely challenging and meaty.

We also hear that this series is tentatively titled ‘Failure to Launch’.

A credible source states, “It will not be an understatement if it is said that Achint Kaur will be one of the leads in the series. Such will be the persona of the character.”

We hear that Achint has already started shooting for the series.

When contacted, Achint confirmed the news with us and said, “I am eagerly waiting for this one to happen. This is a big role, is what I can tell you… I am very excited…”

We buzzed the spokesperson at Times Studio but could not get through with revert.

Are you excited to watch Achint in action?

Remember, we also wrote about versatile actor Rituraj Singh being part of the same series.

Drop your comments here, and also watch out for all the exclusive updates right here at IndianWikiMedia.com from the television and digital world.