The upcoming web-series Kill Dil will feature Ajit Jha and Chahat Pandey in it. 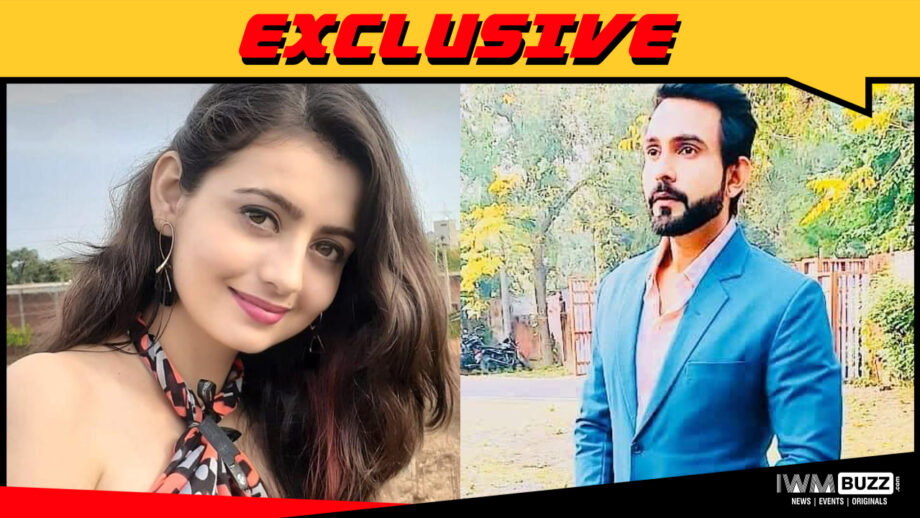 The series is being made for a new OTT platform Sky9. It will be a pshycho thriller produced by Fantasy Media and directed by Sunil Upadhyay.

For Ajit who was earlier seen in the Ullu App series Julie, will play the antagonist in the series. He was also seen in the ZEE5 series Veergati.

As per a reliable source, “While Chahat will play the lead girl, Ajit will be the psycho lover who will get ruthless and aggressive in love.