Tamanna the upcoming series will have the talents from AVP Crew being part of it. 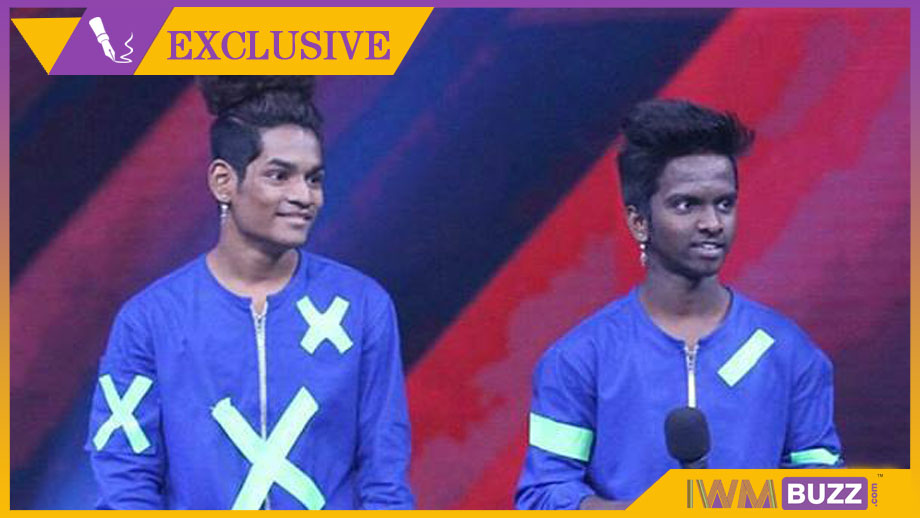 Tamanna, the big-budget web-series to stream on Viu India will be a musical thriller set in the premise of a dance academy.

We now hear of two very talented dancers from the renowned AVP Crew being part of the series.

Yes, we are talking about the AVP Crew members who took part in the dance reality show, Dance Plus Season 3.

As we know, AVP stands for the first letters of the popular three dancers in the crew – Akash Shinde, Vishal Jadhav and Edc Prashant.

We hear that Akash and Prashant from the AVP Crew will be an integral part of the dance academy.

As per reliable sources, “Akash and Prashant will have prominent roles and will be the closest to the main lead, played by Priyanshu Jora.”

We reached out to Producer Ranjeet Thakur and spokesperson at Viu India for a comment, but could not get revert.

Are you looking forward to this series? Watch this space here for more updates.