The Akshay Kumar starrer Laxmmi Bomb which was to stream on Disney-Hotstar on Akshay Kumar’s birthday September 9, has been pulled out of their schedule 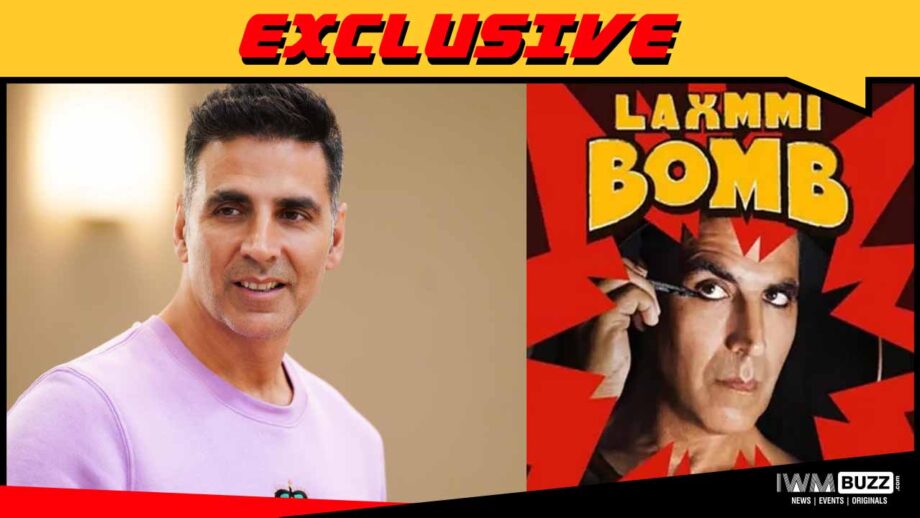 Looks like the short-term supremacy of the  OTT platform is about to end. Filmmakers and producers have finally taken resolute steps to avoid releasing their films on the digital platform, at least not those big-screen films featuring A-list actors.

The Akshay Kumar starrer Laxmmi Bomb which was to stream on Disney-Hotstar on Akshay Kumar’s birthday  September 9, has been pulled out of their schedule.

According to sources, the film is currently under re-negotiation as a   joint OTT-theatre release whenever movie theatres re-open.

An informed source reveals, “It is okay for the smaller films with non-A-listers to not wait for movie theatres to open. Such films are under tremendous financial pressure if delayed. But films featuring A-listers need not,  must not, and cannot go on the digital platform. Shah Rukh Khan, Aamir, Salman, Ajay Devgan and Akshay Kumar are the hopes of the movie theatres. It’s good that Akshay’s Laxmmi Bomb has been pulled out of its digital release. It would’ve affected Akshay’s  other release Sooryavanshi.”

Also Read: Revealed! How Did Akshay Kumar Get The Nickname ‘Khiladi’ In Bollywood?