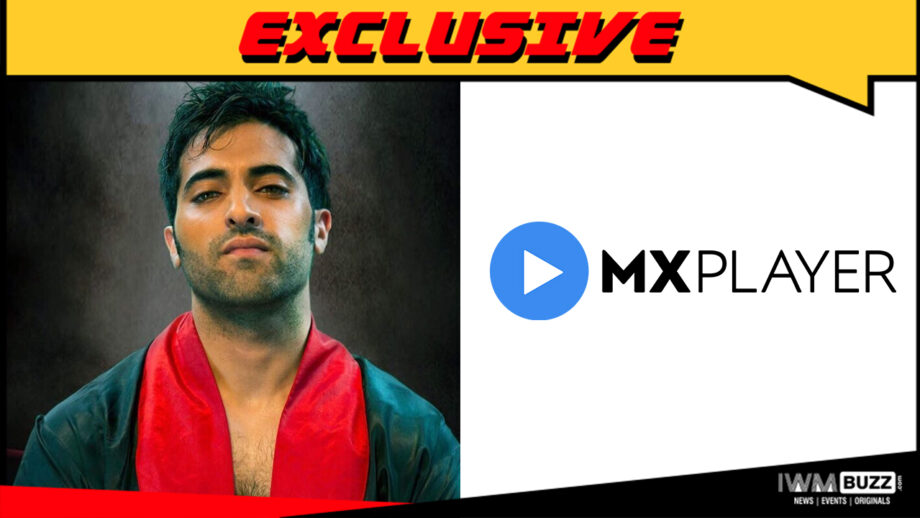 Akshay Oberoi who played his first leading role in the Rajshri Productions film Isi Life Mein has come a long way and is a star in the making!!

He has played eminent roles so far on the big screen in movies Kaalakaandi, Bombairiya, Junglee etc.

On the web front, Akshay has been getting enormously interesting opportunities and has played varied characters. His work on the digital platform has been growing with time. His noteworthy works on the web includes It’s Not That Simple, Bar Code, The Test Case, Selection Day and the upcoming series Law and Honour, Flesh, Hum Tum and Them.

Now Akshay has started work on a new web-series titled Magic. The series is produced by Jamic Films.

Magic is being created by the successful OTT service, MX Player.

We buzzed Akshay but could not get through to him.

We reached out to the spokesperson at MX Player but could not get revert.