The upcoming ZEE5 film will see Alefia Kapadia playing a prominent role along with Amit Sadh and Manjari Fadnis. 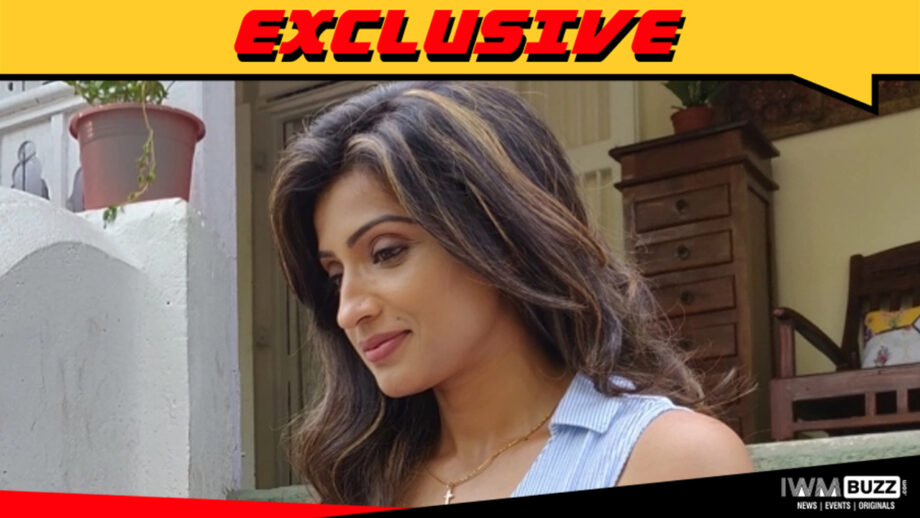 ZEE5’s upcoming original film which is yet untitled has Amit Sadh and Manjari Fadnnis playing the central roles.

The story which will provide a mystery laden track is being written by Sanjeev K Jha. The film is directed by Bugs Bhargava Krishna.

News coming in is that talented actress Alefia Kapadia has bagged a promising role in the film.

Her character will have a very close connect with the family of Amit Sadh’s character.

The team is presently shooting for the film in Daman, Gujarat.

As per a reliable source, “Alefia will play a very important role, and will have a huge connect with the main family, being their neighbour.”

We buzzed Alefia but could not get through to her.