ALTBalaji’s newest presentation, will have Rithvik and Anita.. 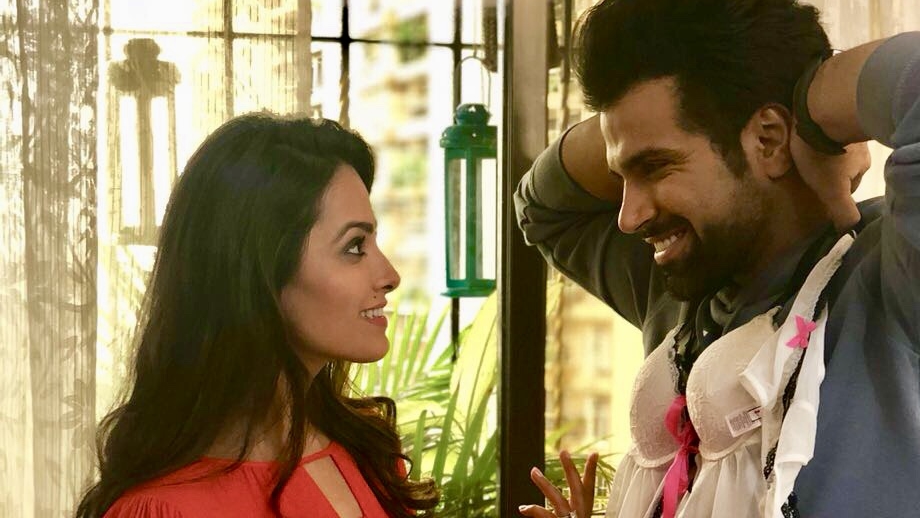 ALTBalaji is India’s largest platform for original and exclusive digital content with more than 15 million mobile plus web users and is available in over 90 countries. The digital platform currently offers 16 original shows in Indian languages across various genres such as romance, mystery, drama and comedy. The platform also offers entertaining original shows for kids and have launched short, hilarious regional stand-up comedy videos in Marathi, Punjabi, Hindi, Gujarati and are launching more episodes in Tamil and Telugu.

After collaborating with some big names from the industry, ALTBalaji has now announced its next web series titled ‘Galti Se Mis-Tech’. This show marks the digital debut of TV heart-throbs Anita Hassanandani and Rithvik Dhanjani.

‘Galti Se Mis-Tech’ is a short format show with each episode of 5-minute duration and features Rithvik as Shivam Chaturvedi and Anita as Dhara Sehgal in various funny situations. The show is a funny interpretation of how social media and technology leads to problems between a modern-day couple. It’s a 10-part series for which the duo has started shooting.

Speaking about the project and being associated with ALTBalaji, Rithvik said, “Web gives us actors a platform where we can experiment and ALTBalaji is coming up with many such brilliant concepts.  I love the feel of the entire show and of course it’s the first time that Anita and I are working together professionally and hence I am looking forward to it.”

Adding to this Anita said, “Glad to be doing a web show with ALTBalaji as they are coming up with outstanding concepts. This one is great too; it’s about a young couple who end up having silly issues because of technology “Mis-Tech”. Also, I am working with Rithvik for the first time, we already being friends is helping a lot to build the chemistry.”

Telly town divas like Mouni Roy to Anita Hassanandani are taking our b...