ALTBalaji will now focus on a series that will dig deep into the roots of rural India. 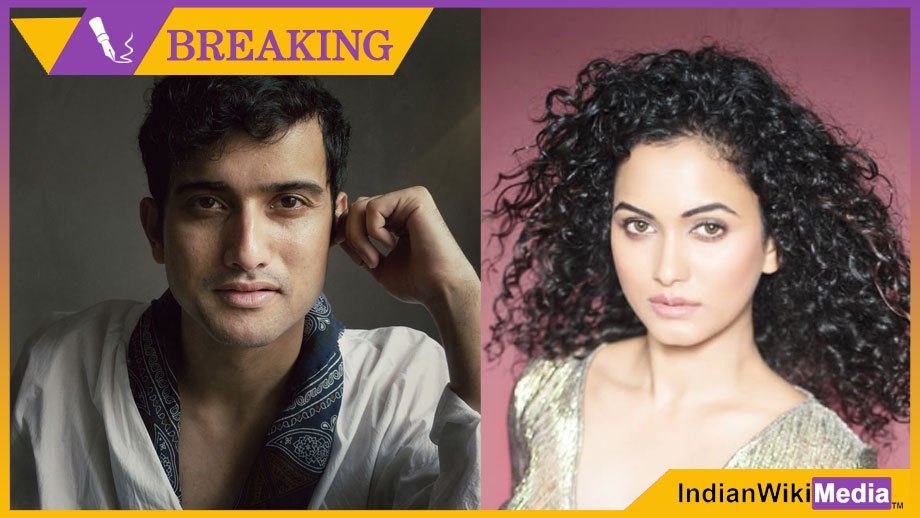 Ekta Kapoor’s vision and ideas for the digital platform with her ALTBalaji app seems to be diversifying with every big launch!!

After coming up with a horrex thriller in Ragini MMS Returns, a biopic on the freedom fighter Subhash Chandra Bose titled Bose : Dead / Alive, the Season 2 of the romantic comedy Karrle Tu Bhi Mohabbat, ALTBalaji is now working on a concept which will dig deep into the roots of rural India.

A source confides in us, “The team at ALTBalaji is presently shooting for the series that will address the bold, contemporary stories of rural India. The series will have few short stories which will have tales about complicated relationships, beliefs and myths and also the taboos connected to sex in rural India.”

News coming in is that actor Anant Joshi will play the lead in the first story that is being shot. Anant as we know, was last seen in Kya Qusoor Hai Amala Ka? on Star Plus. Joining him will be actress Neetha Shetty who was last seen in Bhootu.

We buzzed the actors, but they did not reply to our calls and messages.

We reached out to Producer Ekta Kapoor, but did not get any revert till we filed our story.

Are you all excited about this varied concept on your ALTBalaji screens? Drop in your comments here..