The talented youngsters Amey Wagh and Aditya Lal are part of the Voot series, Asura which has Barun Sobti and Arshad Warsi. 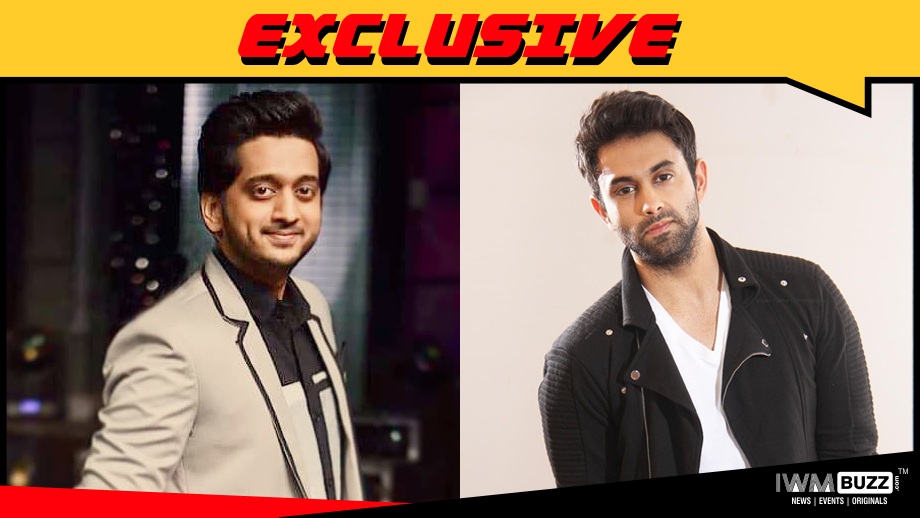 The series which will have the popular actors Barun Sobti and Arshad Warsi as leads has a great ensemble cast.

We now hear of two talented actors joining the series.

Amey Wagh, the Marathi actor who has been part of theatre, movies and TV shows will play an integral role. He is also known for his YouTube show with Bharatiya Digital Party (BhaDiPa), Casting Couch with Amey and Nipun.

Joining him will be Aditya Lal, the rumoured boy friend of Mira Rajput, before she got married to Shahid Kapur.

We buzzed Amey and Aditya but could not get through to them.

We reached out to the spokesperson at Voot, but did not get revert till we filed the story.