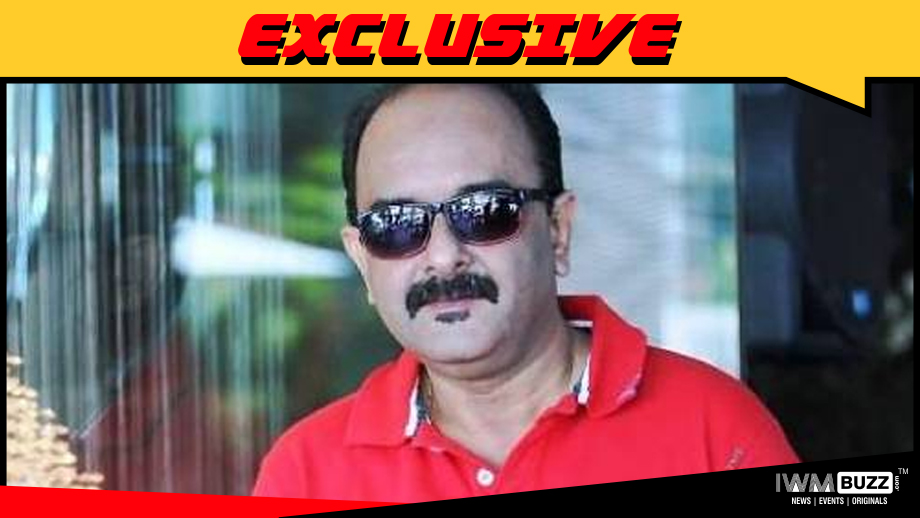 Actor Amit Singh Thakur who played the corrupt yet soft-hearted politician in Vikram Bhatt’s web-series Maaya 2 recently, will essay yet another interesting role on the web space.

As per sources, “Amit Singh Thakur will play the role of the main trustee of the Rosewood School. He will be seen in a cameo performance. However, his character will have a strong presence in the story line. He will also be the grandfather to one of the boys studying in Rosewood.”

When buzzed, Amit confirmed the news but did not want to talk further.

As we know, Puncch Beat will have Siddharth Sharma, Priyank Sharma, Harshita Gaur in lead roles. It will also have Khushi Joshi, Nikhil Bhambri, Amaad Mintoo, Kajol Tyagi, Gargi Nandi, Mrinmai Kolwalkar and Sindhuj in the cast. Along with them, will be senior actors Niki Walia, Jayati Bhatia, Sameer Soni, Rushad Rana.