Amit Singh Thakur will be seen in the new season of Hello Mini. Read here. 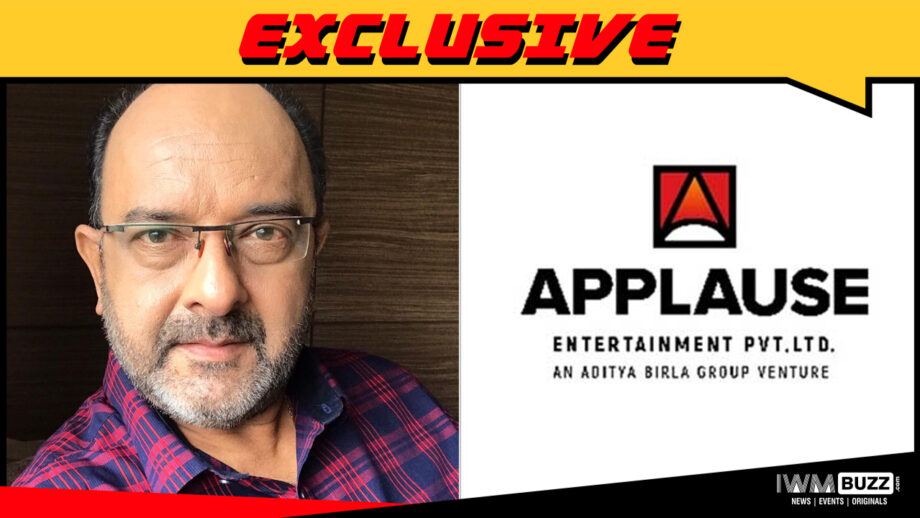 The series which was a psychological thriller based on Novoneel Chakraborty’s ‘Stranger Trilogy’ dwelled on the life of a teenage girl Rivanah Bannerjee who got stalked by a stranger. Anuja Joshi played the protagonist Rivanah.

Now news coming to us is that seasoned actor Amit Singh Thakur will be part of Season 2. The series is produced by Rose Audio Visuals. The second season is directed by Arjun Srivastava.

As per a reliable source, “Amit Singh Thakur will play the father of Mini who will be the concerned and caring man who will want his daughter to come out of her dreadful past.”

Amit Singh Thakur has featured in web-series Maaya 2, Puncch Beat. He will also be seen in the upcoming movie Haseen Dillruba.

We buzzed Amit Singh Thakur but could not get through.

We reached out to the spokesperson at Applause Entertainment but did not get revert.