Senior actor Amit Singh Thakur will be seen in Maaya 2. 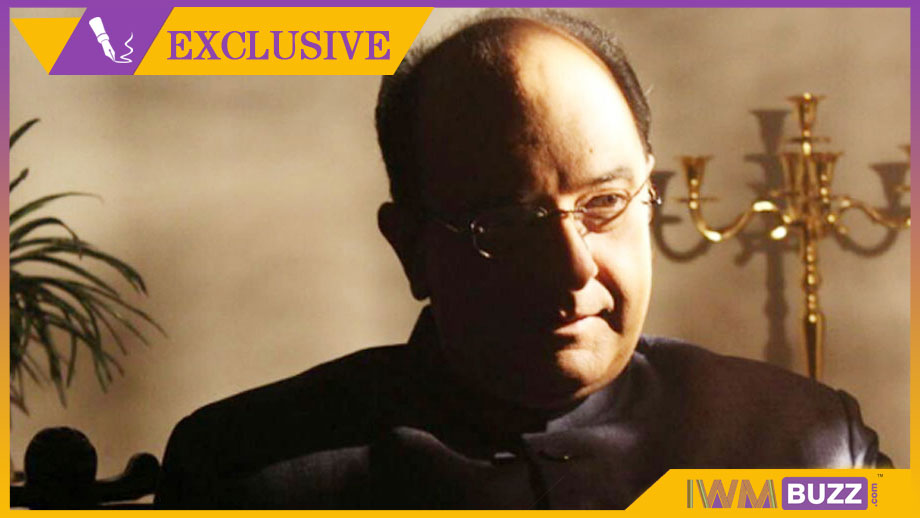 Talented actor Amit Singh Thakur who had been part of the behind the scene action for six years (having been part of Shashi Sumeet Productions) is now slowly getting back to the passion of acting!!

The actor who has donned many noteworthy roles in the past was recently seen in Pehredaar Piya Ki and Tu Sooraj Main Saanjh Piyaji.

Recently, Amit shot for the climax sequence of the upcoming big-budget movie Race 3 wherein he played a minister.

He will now be playing a minister again for Vikram Bhatt’s web original, Maaya 2. The first edition of Maaya had the sexy Shama Sikander in the lead role. The series will be streamed on Viu India and VB on the Web.

As reported in media, Priyal Gor and Leena Jumani will play the leads while actors Pranav Sachdev (Hadh fame), Vikas Grover and Tanvi Thakkar will be part of the series.

As per a credible source, “This 13 part series will see Amit Singh Thakur in the role of a corrupt minister. “

We buzzed Amit but could not get through to him.

We reached out to Director Krishna Bhatt and spokesperson at Viu, but did not get revert.