News coming in suggest that popular actor Amrita Puri and Surendra Pal have joined the cast of upcoming web series Made in Heaven, which will be co-produced by Zoya Akhtar and Reema Kagti.

Amrita, who is known for her roles in movies like Aisha, Blood Money and Kai Po Che, will be playing the lead. Newbie actor Dhairya will be paired opposite Amrita in the series.

Popular movie and TV actor Surendra Pal is roped in to play the character of Ram Nivas, male lead’s father. His character will have grey shades in the series.

The shooting of the Amazon Prime show is currently underway.

When buzzed the actors, Amrita remained unavailable for a comment but Surendra confirmed the news with us. 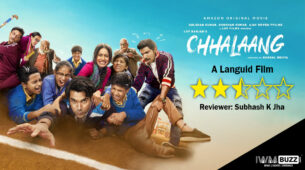 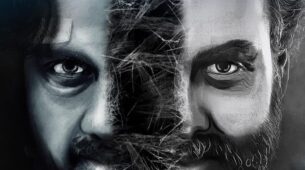 Despite being a Telugu film, Gatham has the universal appeal - Director Kiran Reddy