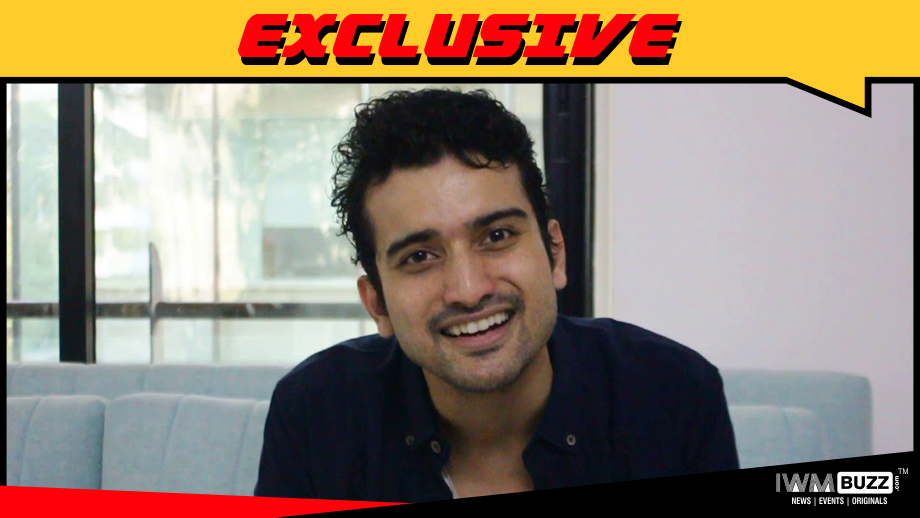 Talented actor Anant Joshi who starred in ALTBalaji’s first edition of Gandii Baat will feature in Applause Entertainment’s series, Udan Patolas which is adapted from the Israeli series Honey Badgers which will depict the tale of four friends and their inspirational journey.

The series produced by SOL Productions is being directed by Shakti Sagar Chopra.

Anant Joshi will play one of the men in the life of the main girl, essayed by Aasttha Ssidana.

As we know, the central characters in Udan Patolas will be played by Sukhmani Sadana, Apoorva Arora, Poppy Jabbal and Aasttha Ssidana.

Anant will also be seen playing the lead in ALTBalaji’s series, Virgin Bhaskar.

We buzzed Anant, but did not get to hear from him.

We reached out to Ashok Cherian, Head of Marketing and Revenue, Applause Entertainment, but did not get revert.