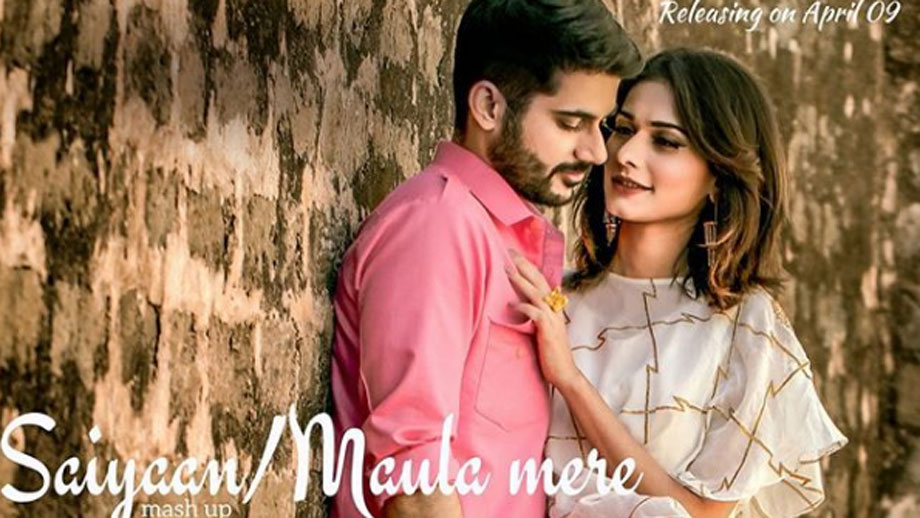 As per sources, the romantic music video Saiyaan/ Maula Mere will be released by Raghav Sharma on his YouTube Channel on 9th April 2018. He is also the producer of the video. The video features Aneri alongside Raghav. It is directed by Samiksha Sharma and creatively handled by Priya Vig.

Talking about the video, Aneri shares, “It was an amazing experience. We shot this video in Himachal Pradesh. I am not a person who likes mountains and hills but I loved the beautiful locales this time. I also hate road trips hence it was a task for me to travel around. The video covers two songs.”

She further adds, “I have not sung in the video but I always wanted to sing. I even wished to do it during Beyhadh but then I never had a chance to do the same. I hope to sing someday soon.”