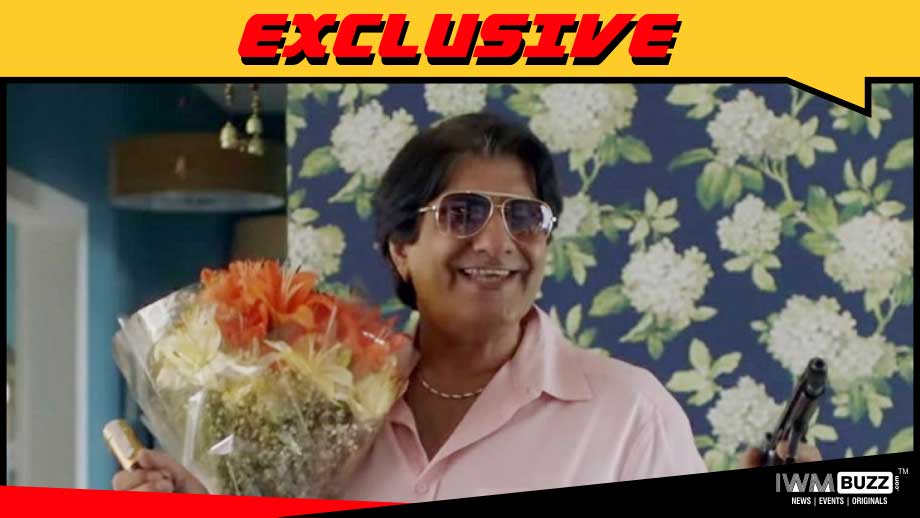 Now, we learnt that Anil will play a pivotal role in the project.

We buzzed him but could not get through for a comment.

We reached out to the spokesperson at ZEE5 but did not get through to them.