The new Bhatt web-series will have these popular actors getting on board. 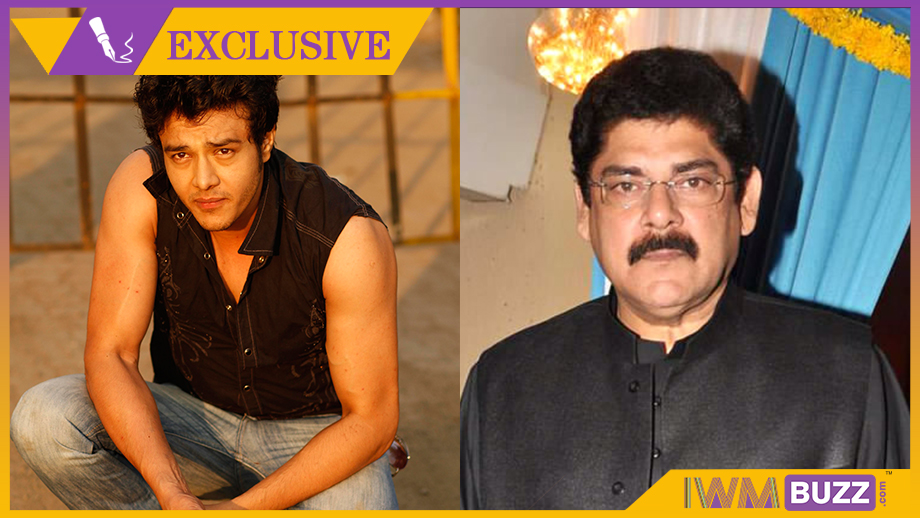 Yes, this is yet another IWMBuzz.com exclusive update.

As per sources, “Aniruddh who earlier featured in Vikram Bhatt’s series, Untouchables will again join the team to portray yet another meaty role. Seasoned performer Pankaj Dheer who was last seen on TV in Badho Bahu will also essay an interesting role.”

We buzzed Pankaj Dheer and he confirmed his presence in the series.

We reached out to Aniruddh Dave, but could not get through to him.

The series will stream on VB on the Web, the OTT platform of Vikram Bhatt.

Are you excited for this new series on the web?