The sports based thriller series NIS on ALTBalaji will see popular actor Anshuman Malhotra being part of it. Read exclusive news here. 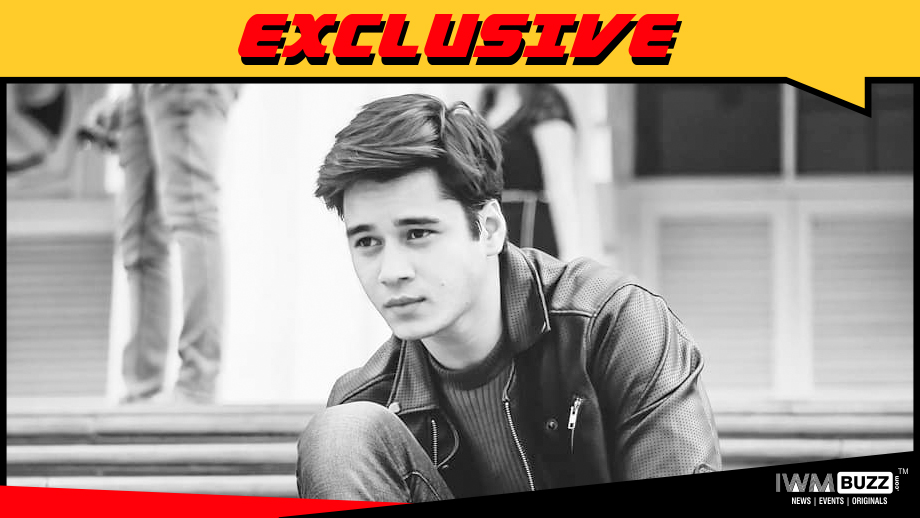 The sports-based thriller series of ALTBalaji titled NIS has taken in another popular actor!!

Splitsvilla fame Anshuman Malhotra who has also featured in the TV show Warrior High is having a whale of a time on the digital space.

After bagging the ZEE5 series, Final Call, Anshuman has now been brought on board the ALTBalaji series, NIS.

As per a reliable source, “Anshuman will play a crucial role in the Kabaddi based series which will revolve around the mysterious cases of the players going missing.”

IWMBuzz.com has already reported exclusively about actors Fahad Ali, Parag Tyagi, Chetna Pande, Tithi Raaj playing vital roles in the series. As per reports, Vishal Singh of Saathiya fame will also be part of the series.

We buzzed Anshuman but could not get through to him.

We reached out to Producer Ekta Kapoor and the spokesperson at ALTBalaji, but did not get to hear from them.