Arunoday Singh, who recently enthralled the audience in ALTBalaji’s series Aparhan, is going through a rough phase.

The actor who tied the knot with his longtime girlfriend Lee Elton in 2016, have parted ways.

Arunoday officially announced his divorce on Instagram. Take a look… 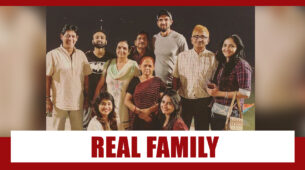