Applause Entertainment and its successful journey 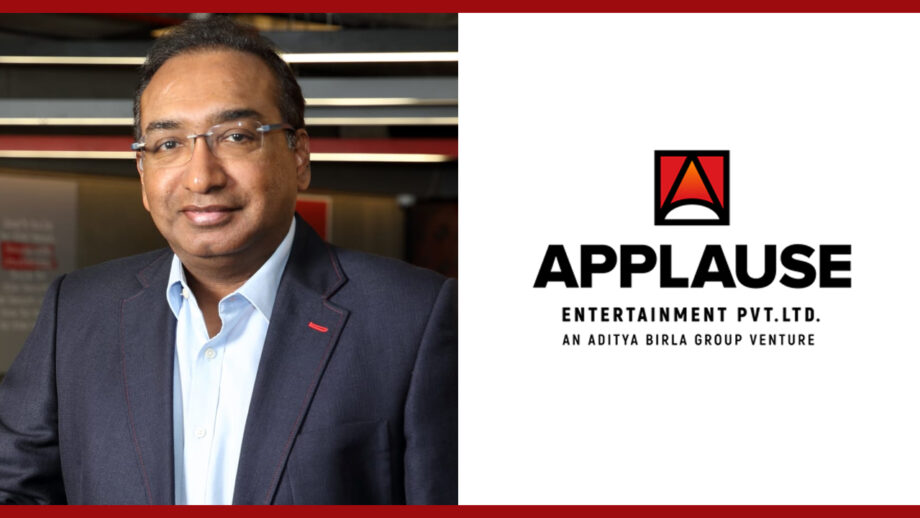 Quietly stealthily the digital platform has found a safe sturdy dependable landing place. Applause Entertainment has rapidly become a top-ranking indigenous platform for digital content creation giving the other major players a run for their money.

Under Sameer Nair’s keen guidance Applause Entertainment has grown from strength to strength in no time at all. The digital content producers have produced 18 drama series in 19 months.The studio has created the official Indian adaptations of popular international shows including The Office, Criminal Justice, Hostages and Your Honor.

It is presently developing Indian versions of the hit series Call My Agent, Fauda and Luther.They’ve developed a rich slate of original content with shows like Rasbhari, Undekhi, Bhaukaal,Hasmukh among others, and book to screen adaptations of Avrodh, Hello Mini and the recently released Scam 1992 The Harshad Mehta Story which is currently the highest rated show on IMDB in India (9.6) and #21 amongst the top 50 television shows globally. These shows are currently streaming on leading global video streaming services including Disney+Hotstar, Amazon PrimeVideo, Netflix, SonyLIV and MX Player.

Sameer Nair, the CEO of Applause Entertainment, says, “We are truly humbled by the phenomenal response from audiences for all our content. From Criminal Justice to Scam1992 it’s been a delightful journey creating our shows, collaborating with best in class talent, creators and business partners!We are here to dazzle, delight, disturb and disrupt, and this is just the beginning.”