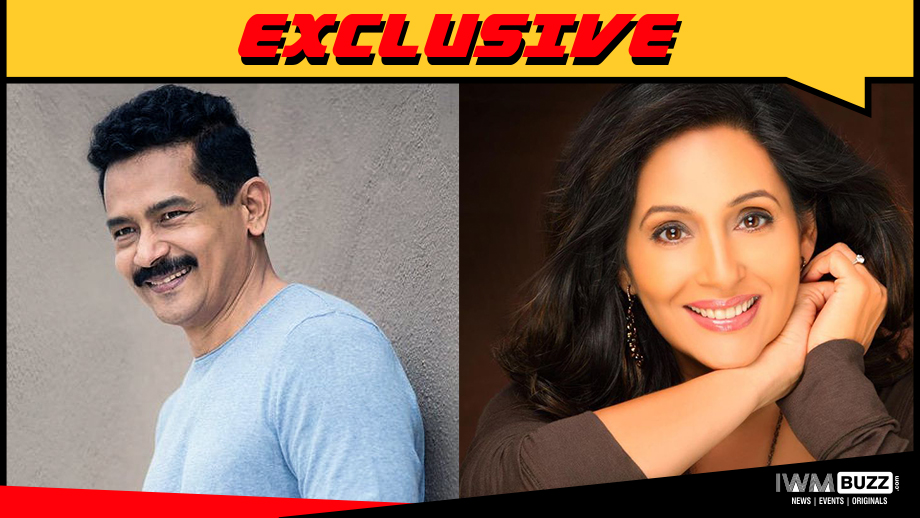 Voot, the digital arm of Viacom 18 is presently working on quite a few Originals which will touch interesting subjects.

While Season 2 of Silsila Badalte Rishton Ka will soon go on floor, work has begun on the edge-of-the-seat family thriller which will be produced by Sukesh Motwani and Mautik Tolia’s banner, Bodhi Tree.

Yesterday, IWMBuzz.com had reported exclusively about this Bodhi Tree series roping in popular actor Kunal Karan Kapoor as the lead. Parul Gulati will join him as the female protagonist.

News coming in is that Atul Kulkarni, the prolific actor who has had a vast career with films in Hindi, Tamil, Malayalam, Telugu, Kannada and Marathi languages will be part of the series. Atul was recently seen in the movie Manikarnika in the role of Tantia Tope.

Along with him, popular Hindi and Marathi actress Ashwini Bhave has been finalized to play a key role.

As per a reliable source, “Atul and Ashwini who are seasoned performers have power-packed roles in the series.”

We buzzed Producer Mautik Tolia and the spokesperson at Voot, but did not get revert.