Ayushmann in his element completing the shoot in one take straight In the wake of promoting his upcoming film ‘Bala’, Aayushman Khurrana recently collaborated with digital creator Nikunj Lotia a.k.a Be YouNick. Everyone on the set was happily surprised as they got to see Ayushmann in his element completing the shoot in one take straight.

The video has Ayushmann a.k.a Bala going to Nick, who is a well known trichologist to seek help for his baldness which gets funny with twists and turn found in a typical Be YouNick video, leaving the audience in splits. The video has been trending on YouTube since yesterday and is already on its way to cross one million views in just 24 hours.

After beginning his career by recording short fun videos along with his friends, Nikunj today has a fan-base of close over 6.5 million followers on his digital platforms with a whopping 463+ million views on his YouTube channel. Other than Ayushmann Khurrana, he has collaborated with popular names like Rajkumar Rao Just Sul, Urvashi Rautela, Tara Sutaria, Hardik Pandya and Jasprit Bumrah among others, apart from fellow creators like Tipsy Bartender, Adam and Spence, MostlySane, Beer Biceps, Ashish Chanchalani  and many others. 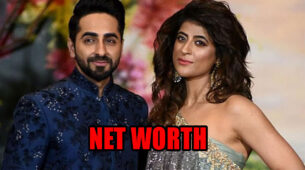 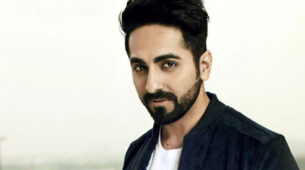