Noted actor Adi Irani from the big screen will play a vital role in the web-series. 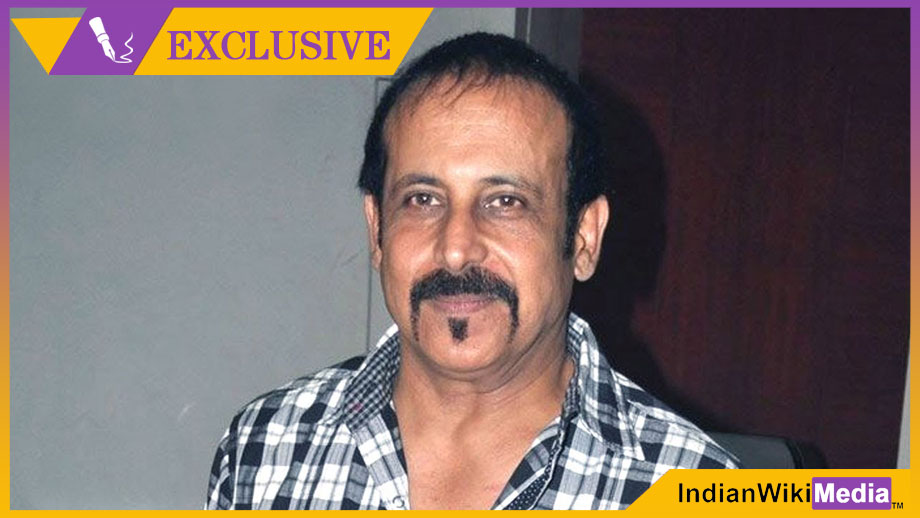 Amazon Prime’s upcoming web-series, Shaitaan Haveli produced by Varun Thakur is getting bigger and better in terms of its stellar cast.

Popular Bollywood actor Adi Irani who is best known for his roles in the movies like Baazigar, Dil, Anari, Pyare Mohan and Welcome, has joined the ensemble cast.

As per our sources, “The actor will have an important role to play in the series.”

When buzzed the actor, he confirmed the news but asked us to call later.