Boss – Baap of Special Services the ALTBalaji series starring Karan Singh Grover and Sagarika Ghatge will soon go on the floor with its new season.

The series in its first edition was co-produced and directed by Ankush Bhatt. However, we at IWMBuzz.com earlier reported about Sakett Saawhney and his banner Ekomkar Pictures producing Season 2 of Boss.

Now the news coming is that Sakett will not produce the series. However, it will be Akshay Singh’s Fiction Factory that will produce Season 2 of Boss – Baap of Special Services.

As per a reliable source, “Akshay Singh who has earlier produced Abhay for ZEE5, will start work on Boss soon as Producer.”

We buzzed Producer Akshay Singh but did not get through to him. 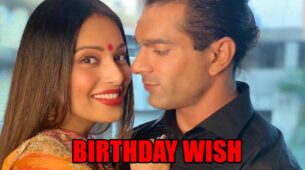 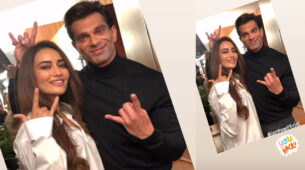