IWMBuzz has always updated its audience with latest updates from the world of web.

The story will revolve around the four boys and their journey. However, eventually they will land into prostitution racket which will bring high-voltage drama in their lives. It will be an hour long film.

The team has shot for the same but will be streamed during Diwali. The makers have pitched to different OTT platforms and it will be mostly streamed on Amazon Prime,  as per sources.

We buzzed the producer but did not get revert. 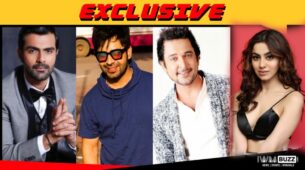 The theatre scenario in our country needs to improve: Brijendra Kala