Gandii Baat fame actress Coral Bhamra will be seen in the ALTBalaji series It Happened in Calcutta dreicted by Ken Ghosh. 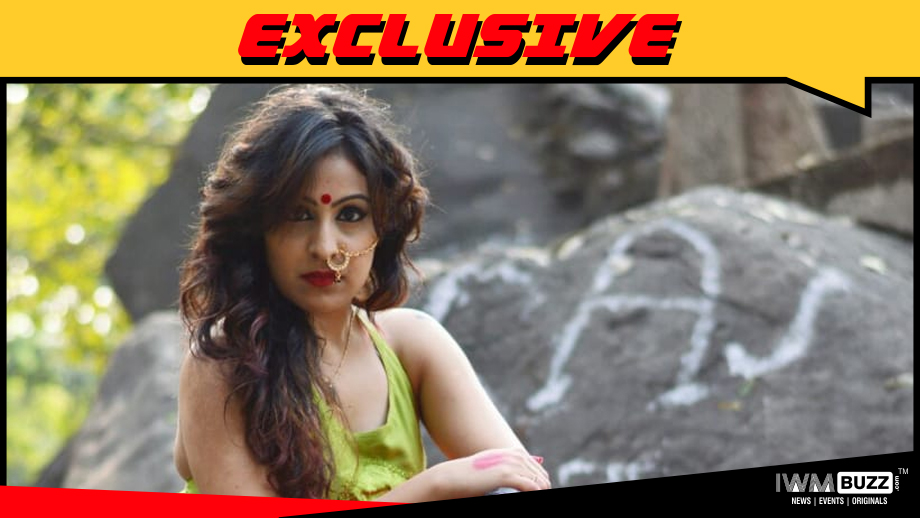 ALTBalaji’s upcoming series It Happened in Calcutta has created huge curiosity with the posters put up of the leads on social media.

The series stars the popular Karan Kunddra in the lead role. The platform will launch a fresh face Naghma Rizwan as the leading lady in the series. The series is directed by Ken Ghosh.

We at IWMBuzz.com have earlier reported about actors Ashmeet Kharbanda and Aman Vashishth being part of the series.

We now hear of the Gandii Baat 2 girl Coral Bhamra being part of It Happened in Calcutta.

We hear that she will play the head nurse in the series.

Coral was recently part of Kundali Bhagya on Zee TV. She will be seen in Star Plus’ upcoming mythological, Namah.

We buzzed Coral but could not get through for revert.