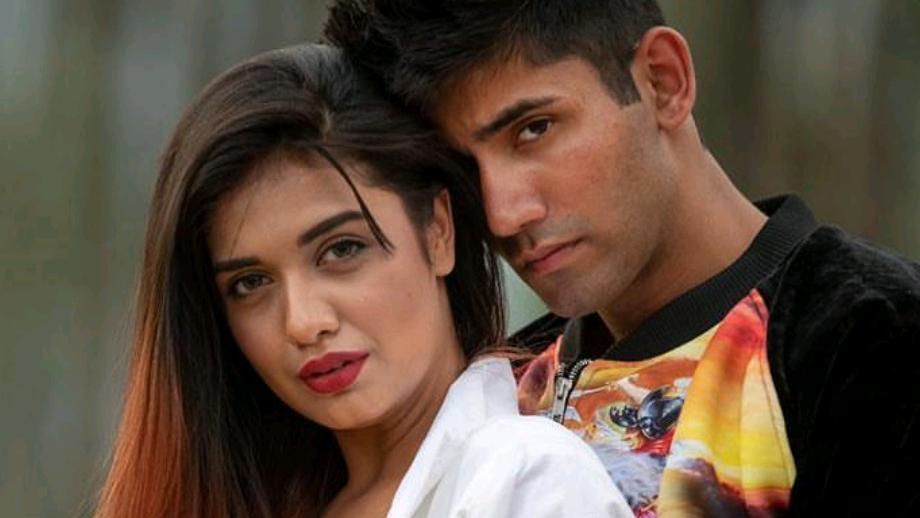 Ekta Kapoor’s Ragini MMS is one of the most popular Indian erotic horror franchise which gained immense popularity in the country. The popular ‘Ragini MMS’ series began with the 2011 film with the same name featuring Rajkummar Rao & Kainaz Motivala in the lead roles. For the country, this was the first ever experience of MMS style movie making with horrex angle to it. After the success of ‘Ragini MMS’, the film’s sequel ‘Ragini MMS 2’ had the sexy Sunny Leonne lighting up the screen with her oomph and sensuality, and the sequal went on to become a bigger hit. The steamy horrex thriller was then adapted in the form of web-series titled as Ragini MMS Returns in which television’s hottest actress, Karishma Sharma was roped in. After the stupendous success of the first web-series, ALTBalaji is all set to bring the new season of the hit erotic-horror web series Ragini MMS Returns Season 2 with youth sensations and real life couple Divya Agarwal and Varun Sood in the lead. For months there have been speculations on who will be cast as Ragini this time, as filling Sunny Leonne and Karishma Sharma’s shoes is definitely a daunting tasks.

Of course, Sunny Leone and Karishma Sharma were the names that were spoken about, but the rumours have finally been put to rest as ALTBalaji  tied-up exclusively with Facebook to drop the teaser and reveal promo of this much awaited thriller Ragini MMS Returns Season 2 .

Internet sensation Divya Agarwal will portray the character of Ragini and more sparks are expected to fly in the erotic-horror show as the sultry siren will be seen alongside her real-life beau Varun Sood. The pair will be making their acting debut with this series. The two who have gained immense popularity and love from their fans in a reality show and with their crackling chemistry, they are sure to blare up the screen and keep the audiences hooked.

Speaking on portraying the lead role, Divya Agarwal said, “I couldn’t have asked for a better and bigger show to make my digital debut. Being the new Ragini, a character that’s been played by a superstar like Sunny Leone in the past is a big challenge for me. My role is an interesting one and I hope to add on to the mass popularity that the franchise already enjoys amongst the audience. I am also looking forward to work with Varun as the understanding and chemistry between us shall be the cherry on the cake.”

Commenting on acting alongside his lady love, Varun said, “I thank ALTBalaji for giving me the opportunity to make my digital debut with them. It’s a dream come true. What makes me even happier is the chance to act alongside Divya. Both of us are equally excited to be doing something for the first time and doing it together just adds to our enthusiasm. Ragini MMS is indeed one of the most popular franchise and I can’t thank ALTBalaji and Ekta enough to make me a part of this.  I hope we are able to live up to our fans expectations.”

Get ready as this real life couple flame up your screens with their oomph and hotness! Stay tuned to this space for more updates on Ragini MMS Returns Season 2 on ALTBalaji and download and subscribe the app now! 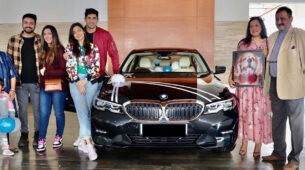 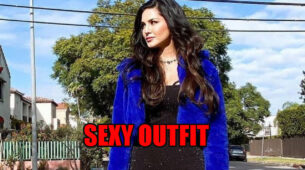 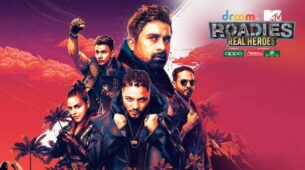