Applause Entertainment series City of Dreams will soon be back with its season 2 in which Divya Seth will play a pivotal role. Read here. 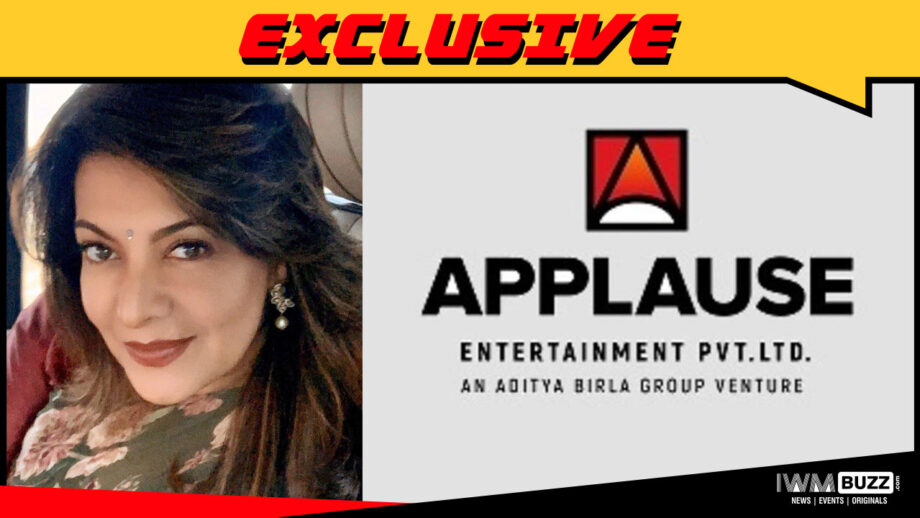 City of Dreams the web-series directed by Nagesh Kukunoor and created by Applause Entertainment enthralled audiences with its story covering the mystery and thriller genres. The series that streamed on Hotstar  in its first season will soon be back with a new season.

News coming to us is that the second season of the series is being shot presently.

Actress Divya Seth who was recently seen in the ALTBalaji series Fittrat will play an important role in the series.

As per a reliable source, “Divya the renowned actor will play the role of the leader of the opposition, and will hold the position of the High Command.”

We buzzed Divya but she remained unavailable for comment.

We reached out to the spokesperson at Applause Entertainment, but could not get revert.