Dolly Minhas and Akshit Sukhija will be part of the new season of Silsila Badalte Rishton Ka. Read this exclusive news here. 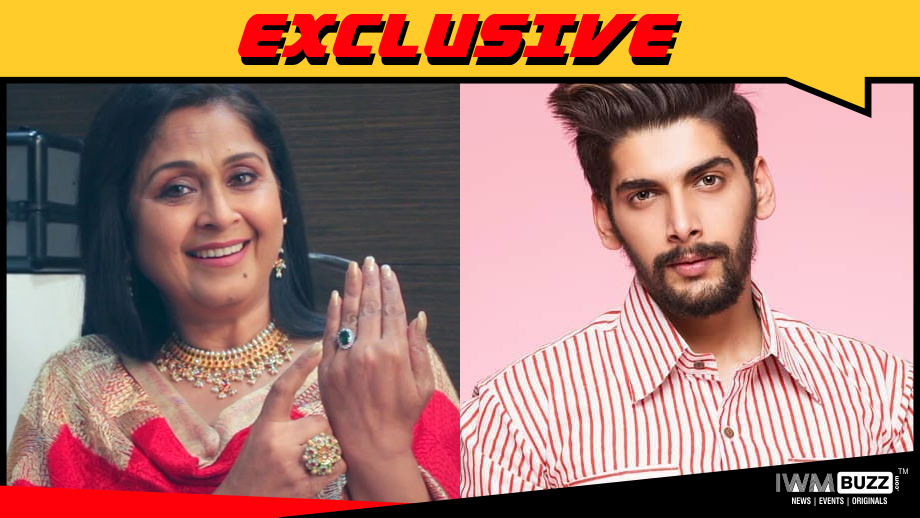 Season 2 of Silsila Badalte Rishton Ka produced by Sphereorigins has been in the news ever since the casting process for it has begun!!The series will stream on Voot and mostly on Colors too.

The show will see big and popular names getting in to replace actors Drashti Dhami, Aditi Sharma, Shakti Arora, Abhinav Shukla in the new season.

As IWMBuzz.com wrote, Jaya Bhattacharya is the only actor from the old cast to be retained for Season 2.

News coming in is that seasoned actress Dolly Minhas has been roped in to play a crucial role.

IWMBuzz.com reported earlier about Aneri Vajani playing the role of Pari. As we know, the role of Mishti will be played by Tejasswi Prakash Wayangankar. Kunal Jaisingh has been cast opposite Aneri.

As per a reliable source, “Dolly has been roped in to play bua to one of the male leads.”

Newbie actor Akshit Sukhija will also play a parallel lead role. His track will be opposite Pari (Aneri).

We buzzed Dolly and she confirmed her presence in Season 2 of Silsila Badalte Rishton Ka.

We reached out to Producer Sunjoy Waddhwa and the spokesperson at Voot, but did not get revert.