Applause Entertainment’s family drama series will have a huge ensemble cast with Eisha, Manish, Pranay, Divyendu, Jitin and Monica being part of it. 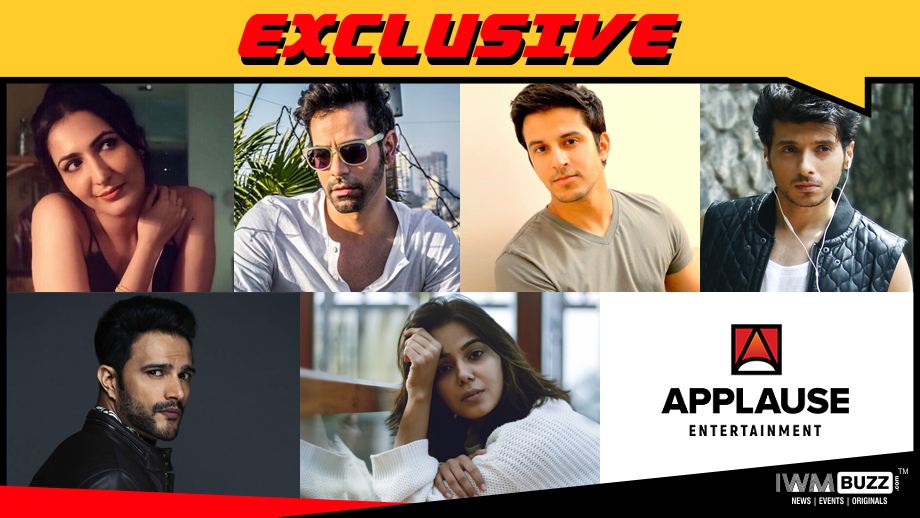 IWMBuzz.com reported exclusively about Applause Entertainment working on a yet-untitled family drama series which will have characters with beautiful graphs.

We wrote about Gandii Baat 2 fame Manish Nawani being in the project.

Eisha Chopra as we know, has had a fabulous 2018 with her playing challenging roles in series The Great Indian Dysfunctional Family and What the Folks 2.

Jitin Gulati was recently seen in the ALTBalaji web-series Broken but Beautiful and will feature in the much-awaited Season 2 of Inside Edge.

Manish Anand who was part of the series The Trip, has featured in the movie Ishqeria.

Pranay Pachauri was seen in ALTBalaji series PM Selfiewalle and Voot’s KYY3. He will be seen in Arre’s upcoming series Tathasthu too.

Monica Chaudhary who had a great debut on the web space with ALTBalaji’s Apharan has bagged her next with this series.

We reached out to Ashok Cherian, Head of Revenue and Marketing, Applause Entertainment, but did not get revert from him.