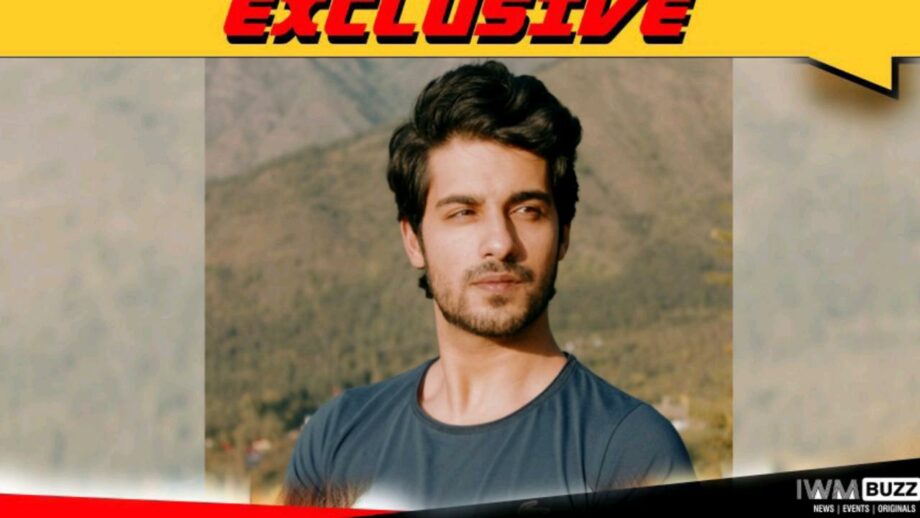 Super talented Abrar Qazi, who is known for his portrayal of Raghu in Colors popular show Gathbandhan, all set to enthrall viewers in a web original.

IWMBuzz has exclusively learnt that the actor will be seen in Amazon Prime’s show The Family Man.

Directed by Raj Nidimoru and Krishna D.K. (“Go Goa Gone”,) the 10 episode mini-series The Family Man will follow an agent with India’s National Intelligence Agency who has to protect the country from terrorists while also protecting his family from the impact of his secretive, high-pressure, and low paying job.

The series is headlined by Manoj Bajpayee, who has won multiple acting prizes including best actor at the Asia Pacific Screen Awards for Aligarh.

The Family Man will be available to Amazon Prime subscribers worldwide in 2019 in the Hindi, Tamil and Telugu languages.

We reached out to the spokesperson at Amazon Prime but chose not to comment.

Later Abrar replied and said, “It was a wonderful experience to work with a team of such talented hardworking and creative people. I am huge fan of Manoj sir and it was an honour to work with him. He is such a humble and down to earth guy. He made me feel quite comfortable and gave me advice about life and work which I will never forget. The passion and energy with which he works is amazing and it also motivated me to do better. All the actors were super friendly and amazing on set. Sharib Hashmi is someone who you world love to around with. He has got a great sense of humor. The directors Raj and DK are the coolest people I have worked with and they work with such amazing coordination and they know what they want. They guided me and helped me to breath life into my character. Overall it was such a nice experience.”