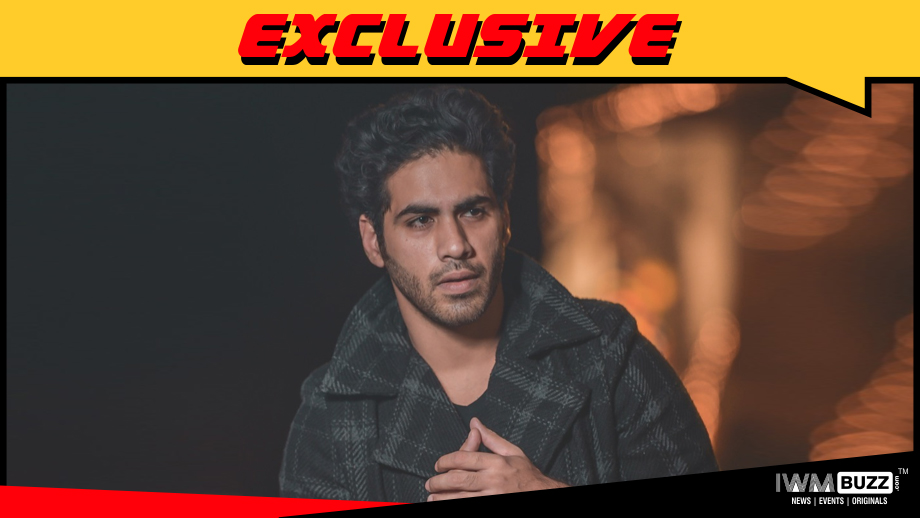 Handsome hunk Gaurav Alugh, who is currently leaving audience spell bound with his performance in MTV Splitsvilla XI, will be featuring in a web series.

As we know, the Season 2 will take off from the crucial point wherein Season 1 bid adieu. The star cast which includes Ronit Roy, Mona Singh, Gurdeep Punjj, Pooja Banerjee shot for Season 2 in Qatar.

As per a source, “Gaurav will be playing an important cameo opposite Pooja Banerjee in the series.”

Gaurav confirmed the news with us. 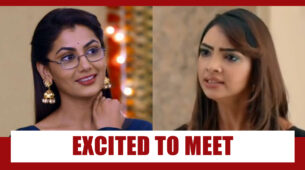