Applause Entertainment’s work on novelist Novoneel Chakraborty’s novel, Marry Me, Stranger will have popular names Gaurav, Vineet, Priya and Ankur being part of the series. 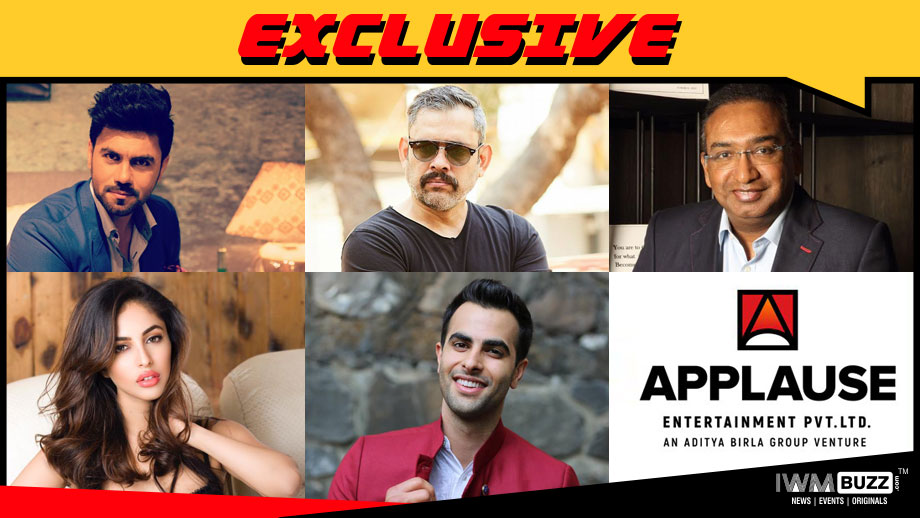 Sameer Nair led Applause Entertainment has been working on acclaimed novelist Novoneel Chakraborty’s novels on The Stranger Trilogy, the best-selling novels with an edgy and gripping plot. With ace Producer Goldie Behl helming the series, the romantic thriller is in the anvil of launch.

Novoneel’s Marry Me, Stranger will have television’s heart-throb Gaurav Chopraa playing a very vital role in the series.

Ace film actor Vineet Sharma (Kaal, No Smoking etc) will be seen playing a pivotal role. We hear he will play the role of a senior cop.

Young actress Priya Banerjee who is a student of Anupam Kher’s Actor Prepares Academy will play one of the key roles in the series. She has been part of movies down South like Kiss Ula, and has been seen in Hindi movies Hume Tumse Pyaar Kitna, Dheet Patangey. She was also part of Vikram Bhatt’s web-series, Rain.

Also, part of the series will be Ankur Rathee, who has earlier participated in Dance India Dance on an International level. He has been seen in the Mira Nair short film, Maisha.

As per reliable sources, “The series, Marry Me, Stranger is being directed by young director Faruk Kabir, who has been the Assistant Director for movies Phir Bhi Dil Hai Hindustani, Asoka etc. As Director, he has been part of movies The Awakening and Allah Ke Bandey.

We buzzed Vineet Sharma who confirmed the news, but refused to talk further.

We reached out to Priya and Ankur but did not get through to them.

However, Gaurav Chopra confirmed the news saying, “I am playing a dark edgy character this time.”

We reached out to Ashok Cherian, Head of Marketing and Revenue, Applause Entertainment for a comment on the same, but did not get revert till we filed the story.

We also touched base with Goldie Behl who is producing the series, but did not get any response.