Haanssa Singh last seen in Aarambh will be seen in a web-series. 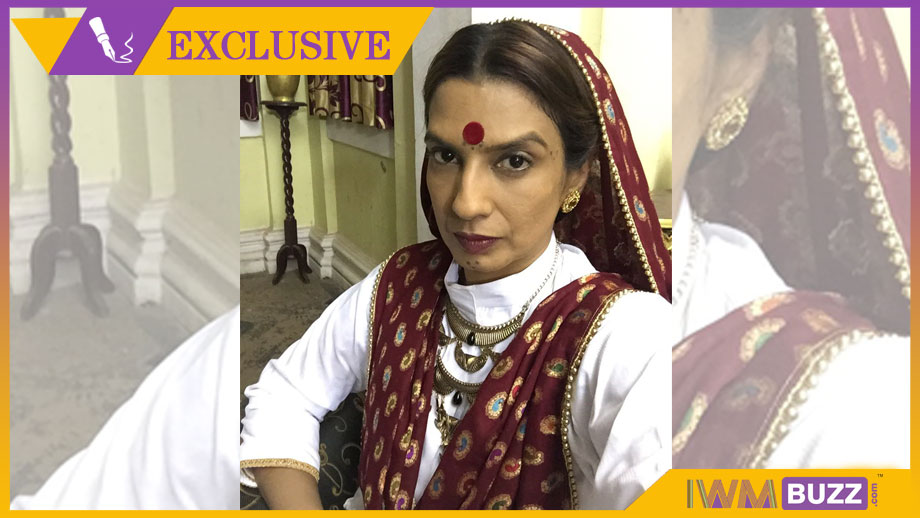 Bold and beautiful Haanssa Singh who was last seen on TV in Aarambh is presently shooting for an international web-series!!

Produced by Nandkishore Films, the web-series is being shot for international screening. Hence the concept and cast has been kept discrete.

We have gotten to hear that Haanssa will be playing the role of a God Woman, a role similar to Shabana Azmi’s in the similarly titled movie.

We hear that the shoot for the same has begun.

We reached out to Haanssa but could not connect to her.

As we know, Haanssa is even today remembered for her role in Hunterr.