Adhikari Films’ YouTube comedy channel, Happii-Fi will come up with a short film which will have Abhinav Anand in the lead role. 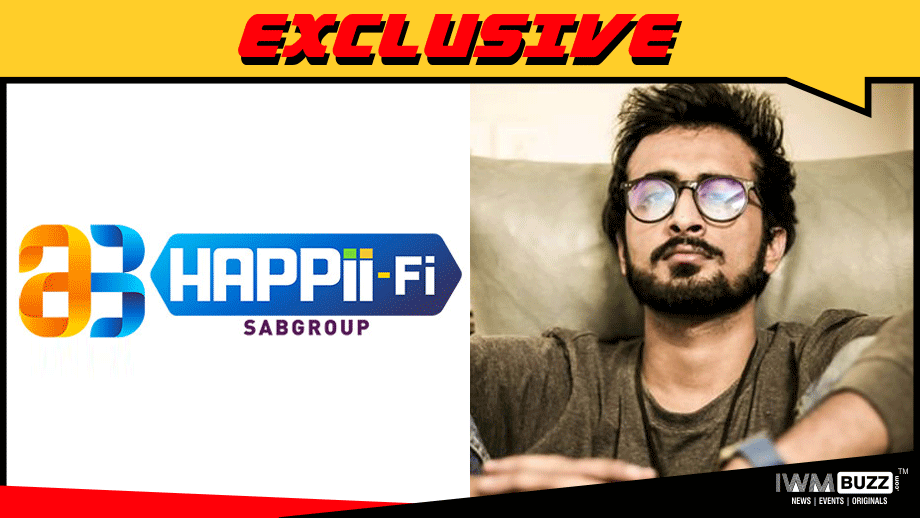 Happii-Fi, the Youtube comedy channel owned by Adhikaris will soon come up with a short film which will have a light-hearted theme.

As per sources, “The short will be about the beliefs and myths that people follow about the power that saint men (babas).”

In the lead cast, is Abhinav Anand who is popularly known as Bade Miyan. He’s a renowned actor, writer and director who has worked with The Viral Fever, Girliyappa, The Screen Patti (TSP).

The short film is tentatively titled ‘Half Shave’.

We buzzed the spokesperson at Happii-Fi but did not get revert.