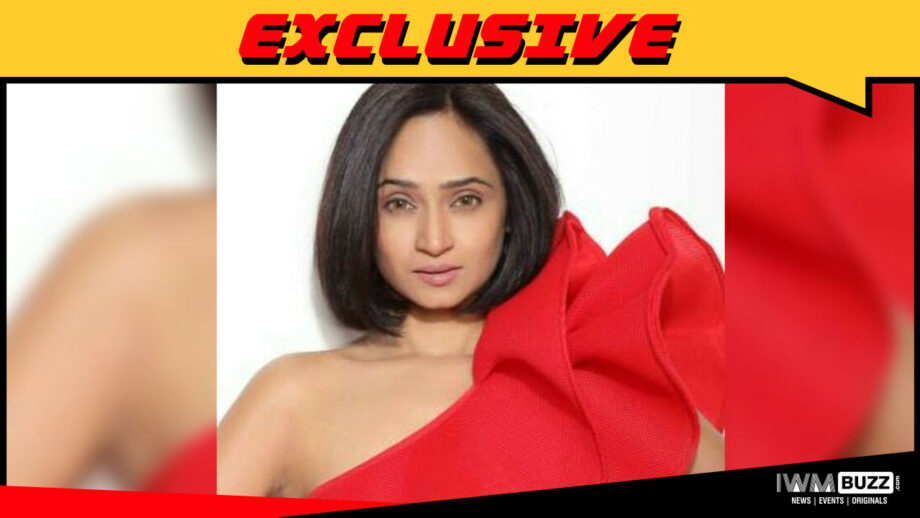 Lip Lock will be a bold adult thriller which has been extensively shot in Thailand. The series is directed by Faizan Hussain.

Harshali will play the lead protagonist in the series.

The actress is having a gala time on the web platform and will also be seen in the series Bhookh can be Dangerous, which will be out this summer.