The web-show is based on a Muslim backdrop. It is a 50-episode series that will revolve around two big families.

Indraneel confirmed the news with IWMBuzz.com

We reached the spokesperson of ALTBalaji, but did not get revert. 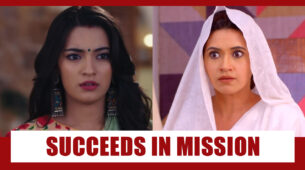