From investigating a murder to high-octane action scenes, check out the gripping teaser of ZEE5’s ‘Silence... can you hear it?’ starring Manoj Bajpayee, Prachi Desai & Arjun Mathur | IWMBuzz
Digital | News

ZEE5 is the leading OTT platform when it comes to producing original content across genres. The platform has produced some of the most engaging web series and films and started 2021 with back-to-back successful releases from Nail Polish, Kaagaz to Jeet Ki Zid. ZEE5 raises the bar with its much-anticipated release ‘Silence… can you hear it?’. A one-of-a-kind investigative murder mystery starring Manoj Bajpayee, Prachi Desai, and Arjun Mathur. 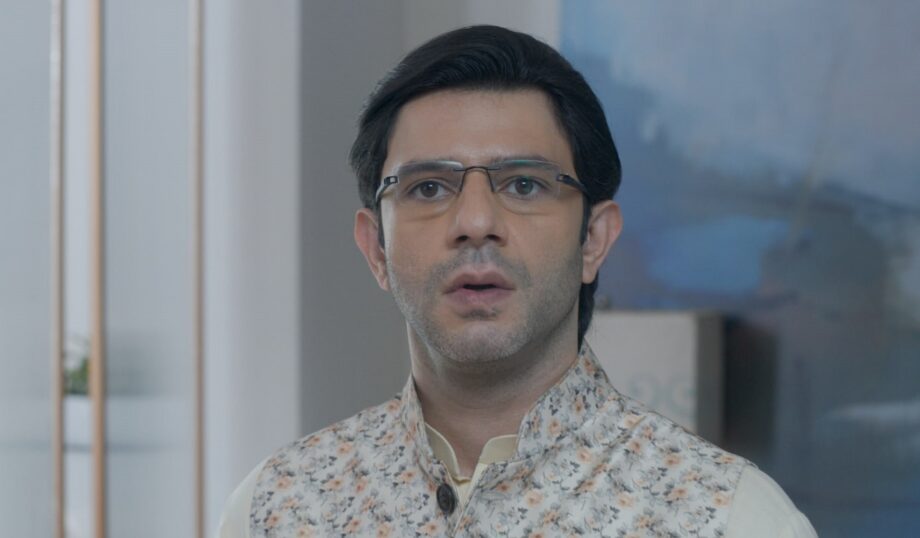 The platform has released the much-awaited teaser of the film, giving the audience a glimpse of this fast-paced and gripping film.

Manoj Bajpayee also took to social media to share the teaser with his fans, check it out:

Right from the start of the teaser, director Aban Bharucha Deohans has created an intrigue, where Manoj Bajpayee with his team traces the mysterious disappearance of a woman. As she prepared to leave her house, a tragedy befalls following which she disappears only to have her corpse turn up a day later, discovered by trekkers. We see Arjun Mathur being questioned by Manoj’s character and Prachi Desai fiercely shooting bullets like a real police officer. With plenty of witnesses but silent alibis. In the end, Manoj Bajpayee says, ‘Har khamoshi mein zuban nahi hoti’, that’s exactly where we get the significance of the word silence. The teaser has got everything from suspense, drama, thrill to a sense of wanting to know what will happen next. Also Read: I have full faith that viewers will enjoy Broken But Beautiful 3: Saloni Khanna Patel

Mark my words, Radhe will have the lowest box office collection ever - Salman Khan

Big News: The Family Man2 Trailer Out On 19 May, No Cuts

The experience of working on Hai Taubba was one of fulfillment: Siddha...