Iris Maithy is the next new entrant in the huge ensemble cast of ALTBalaji’s upcoming new season of Karrle Tu Bhi Mohabbat. 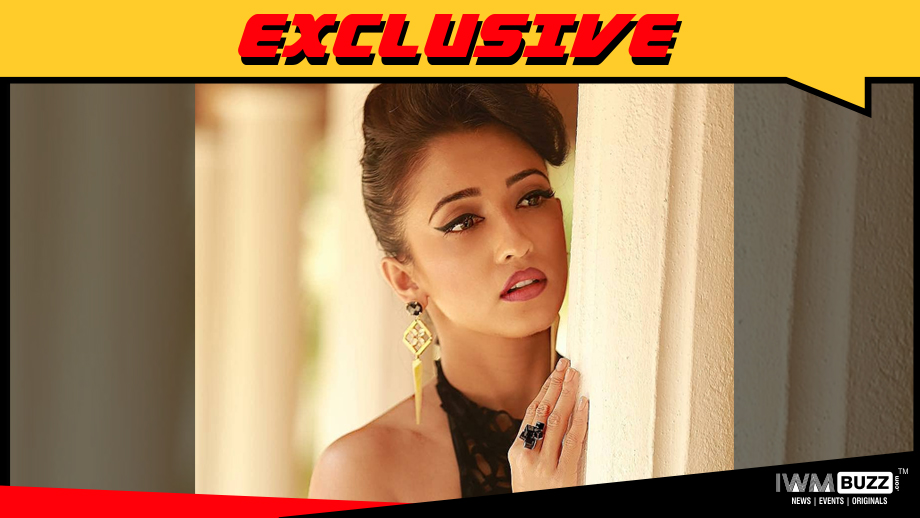 Karrle Tu Bhi Mohabbat starring Ram Kapoor and Sakhi Tanwar, the successful ALTBalaji series is presently on the floor with its third season being shot.

As we know, this season will see quite a lot of new additions playing important parts like Hiten Tejwani, Karishma Tanna, Sandeep Baswana and Vatsal Sheth.

We now have information that talented and gorgeous actress Iris Maithy, who has done few films and TV shows will be part of the series. On TV, she has been part of Super Cops V/s Super Villains and Prem Ya Paheli – Chandrakantha.

As per a reliable source, “Iris will play an integral part in the series. She is presently shooting with the cast.”

When contacted, Iris refused to comment on the same.

We reached out to the spokesperson at ALTBalaji, but did not get revert till we filed the story.

Watch this space at IWMBuzz.com for exclusive updates on telly and digital world.