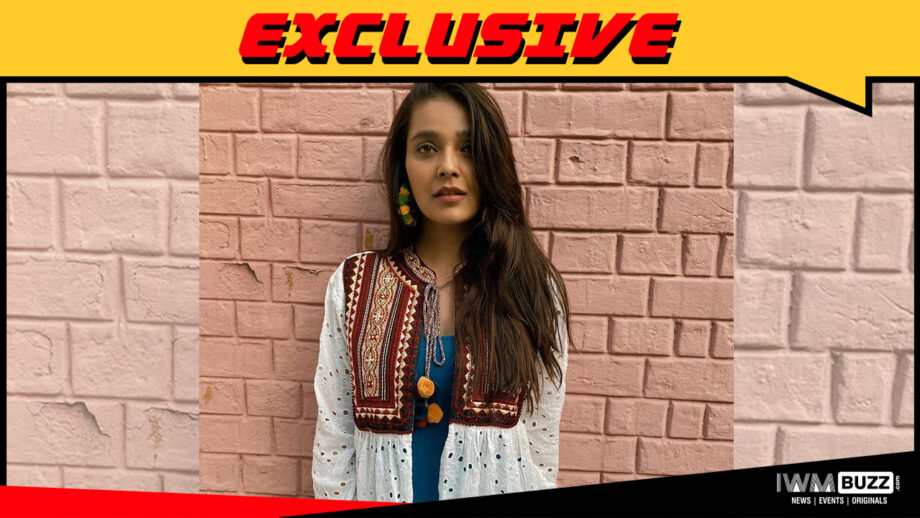 Prayag Raj the web-series produced by Vision Movie Makers and helmed by Raju Rai Singhaniya is on floor now.The series is directed and written by Anish Sharon Khan.

We now hear of noted actress Mansi Srivastava being locked to play the lead girl. Ishqbaaaz fame Mansi was last seen in Vidya.

We buzzed Mansi but could not get through.

Also read, I cried after finishing the final dubbing – Harshita Gaur on Mirzapur 2