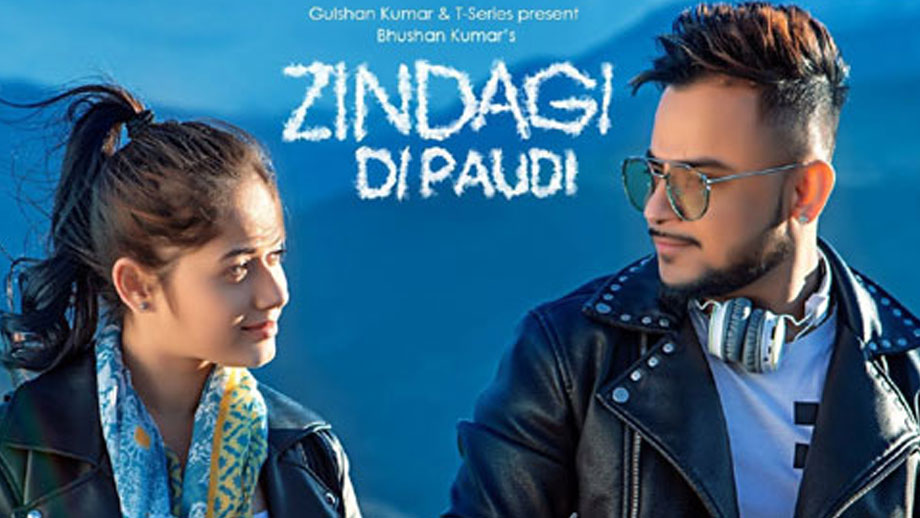 Jannat Zubair is the personification of beauty, who knows how to turn heads. Her stylish looks make her one of the most gorgeous teenagers of the television industry. Currently, she is winning hearts as the TikTok queen.

This video song took social media by storm and within a day, the song roughly received around 17 million views and became the most viewed video in the world, which is indeed a great achievement for both the stars.

Jannat Zubair posted some Instagram stories related to her songs.

Below you can have a look at the picture 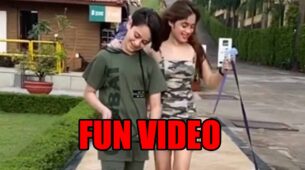