Talented actor Jayant Rawal who has portrayed varied roles on TV has bagged a very challenging role on the web space.

He has been shooting for the Eros Now series, Flesh which is a series on sex-trafficking. Flesh is produced by Siddharth Anand Productions and directed by Danish Aslam.

We now hear of Jayant Rawal playing a crucial role in the series.

As per a reliable source, “Jayant will play a role that will be his career-best. He will play the role of the person who will head the security agency.”

We buzzed Jayant and he confirmed the news but did not get into details. 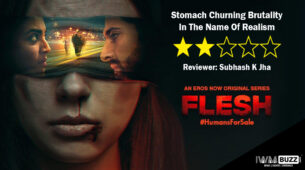 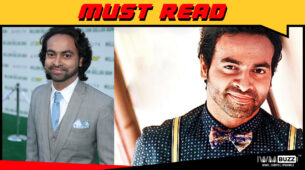