Actor Joy Sengupta, the senior actor from Hindi and Bengali movie circuit will be part of the much-anticipated Netflix Original, Season 2 of Sacred Games helmed by Vikramaditya Motwane and Anurag Kashyap.

Joy who is seen in Hoichoi’s popular series Hello which is getting into its third edition will also be seen in Amazon Prime’s Made in Heaven and Applause Entertainment’s Marry Me, Stranger.

As per a reliable source, “Joy will play the father of Radhika Apte aka Anjali Mathur in Season 2. He will be part of the chunk in storyline which will take the story back to the time where Anjali would have been a teenager.”

We buzzed Joy but could not get through to him.

As we know, the shoot of Season 2 of Sacred Games has started with Saif Ali Khan and Nawazuddin Siddiqui. 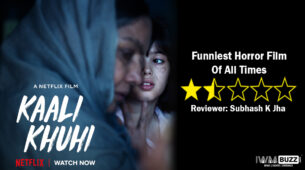 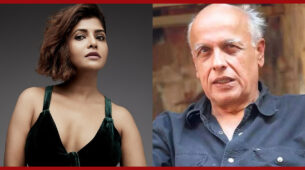