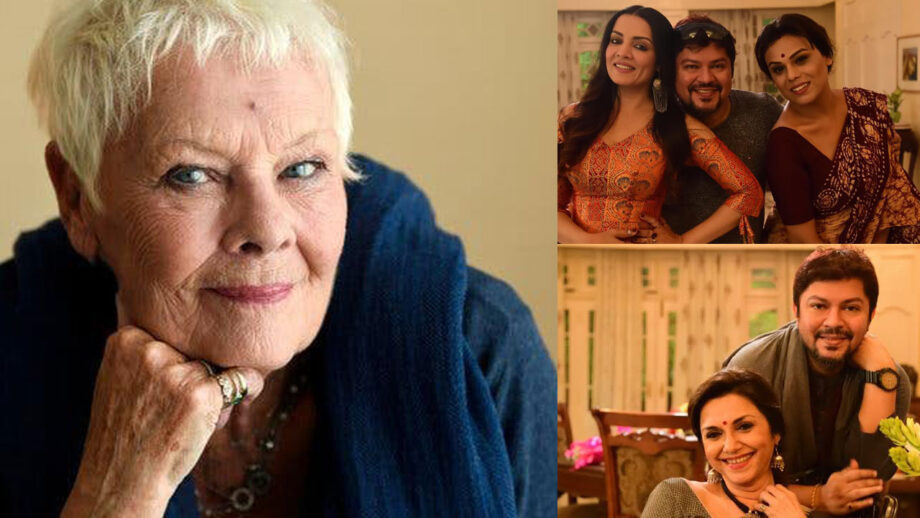 Author turned director Ram Kamal’s Season’s Greetings: A Tribute to Rituparno Ghosh, will have UK premiere at CIFF, Festival will be attended by Hollywood bigwigs including Judi Dench who will also be receiving Lifetime Achievement Award.

After United Nations collaboration and Amitabh Bachchan unveiling the first look of Ram Kamal Mukherjee’s film A Tribute to Rituparno Ghosh: Season’s Greetings, now his film will be premiered at Cardiff International Film Festival this October. This will be the closing film of the festival.

Incidentally, Ram Kamal’s short film Cakewalk will also be screened at the Festival in short film category. He is the only Indian filmmaker to have two films nominated at the prestigious film festival.

“I couldn’t believe when I received an official invite from Cardiff International Film Festival stating that two of my films were selected and they wanted to host the UK premiere of my film Season’s Greetings,” says director Ram Kamal Mukherjee. Season’s Greetings stars Celina Jaitly Haag and Lillette Dubey in the lead and deals with a mother and daughter relationship. It also features India’s first transgender actor Shree Ghatak in a pivotal role, while Azhar Khan plays the male lead.

Apart from Season’s Greetings and Cakewalk from India, the festival will also screen internationally acclaimed films like A Prayer Before Dawn, Down the Caravan and Terry Prachet’s film Troll Bridge.

The gala awards night will be held at the prestigious Exchange Hotel, which will be attended by eminent members from British and American film fraternity on October 27th.

The festival director Rahil Abbas says, “It’s an honor to have Dame Judi Dench at Cardiff this year along with many international celebrities. Dench is not just a National Treasure in UK but a global icon. Nawazuddin Siddique is our special guest for his outstanding contribution in Indian cinema.”

Rahil further added, “Wales as a nation awaits with open arms to welcome these global stars. I would like to congratulate Indian director Ram Kamal on creating such an important film, highlighting important issue like Women Empowerment and LGBTQIA issues. I look forward to meet the talent behind Cakewalk and Seasons Greetings.”

This year’s festival, will be celebrating Judy Dench’s significant contribution to film. From starring in the blockbuster James Bond series to her leading roles in Victoria and Abdul and Most Exotic Marigold Hotel. In an exclusive statement veteran actor Dame Judi Dench says, “I am honored to be awarded Lifetime Achievement Award at Cardiff International Film Festival. I was in Wales last summer and I made some great friends and now I am looking forward to receiving this award in Wales once again.” A seven-time Oscar nominee, Dench won the Academy Award for Best Supporting Actress for her role as Queen Elizabeth I in Shakespeare in Love in 1998.

Nawazuddin who will be conferred the prestigious Golden Dragon Award at the ceremony says, ” I am very excited to be part of Cardiff International Film Festival and look forward to attending the festival in October. I would like to congratulate all films being showcased at the festival this year”

Season’s Greetings to stream on ZEE5 Review of Artemis Fowl: Too Clumsy and Ill-Conceived To Be a Decent Children’s Film